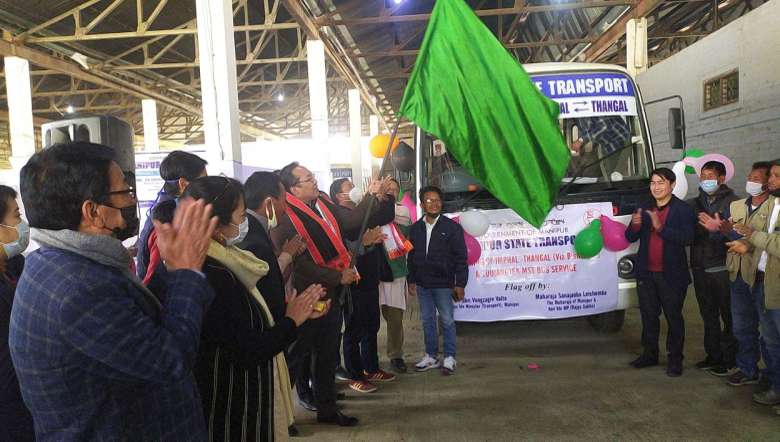 Speaking on the occasion as chief guest, Vaiphei stated that MST bus service has provided transport service to about 20 routes in the state including far-flung interior areas where the private buses do not reach. He urged the chiefs and general public of the area to support the drivers and helpers as they are providing service to the public.

“We are trying our best to increase the number of routes and provide better transport to the people of Manipur,’ Vaiphei said.