Police on the lookout for more gang members after one arrested in West Garo Hills with 9,623 banned drugs

During a search, police recovered a total of 9,623 YABA tablets (Methamphetamine) weighing about 967.55 grams, from the possession of the alleged smuggler. 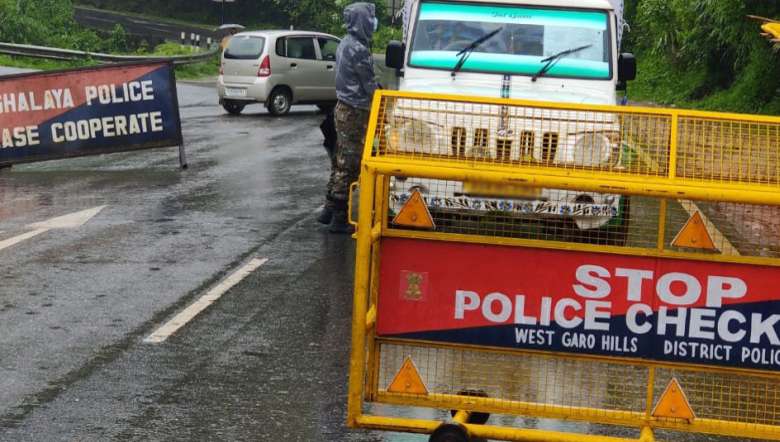 The West Garo Hills (WGH) district police informed that it is on the lookout for members of a drug peddling gang after one member was arrested with more than 9,200 YABA tablets in a major breakthrough Friday.

As per information received, acting on a tip off of a gang of inter-state smugglers transporting contraband psychotropic substances across Meghalaya-Assam border using the AMPT road (Phulbari – Rajabala – Hallidayganj), the Anti Narcotics Task Force (ANTF) of WGH got into action and set up naka checkpoints at various junctions.

The ANTF team was led by the SDPO of Dadenggre and included various officers of Rajabala and Selsella.

Through the checkpoints, the ANTF stopped a 32-year-old resident of a village near Rajabala while he was travelling in a motorcycle. During a search, police recovered a total of 9,623 YABA tablets (Methamphetamine) weighing about 967.55 grams, from the possession of the alleged smuggler. His motorcycle was also taken into custody.

As per sources, the arrested person was apparently carrying the drugs for another link in the chain. Police also did not rule out that the drugs could be meant for neighbouring Bangladesh as the area is close to the international border.

“We have registered an FIR under appropriate sections of the NDPS Act. Our initial investigation has pointed to a gang that has been running a drug smuggling racket between the states of Assam and Meghalaya. Our efforts are on to nab the rest of the criminal gang,” said superintendent of police, WGH, Dr MGR Kumar.

Garo Hills police has been extremely active in its fight against drugs and its abuse which has led to many petty as well as major drug peddlers falling into the police net this year across the five districts, with the latest being the arrest of two peddlers from within the town of Tura itself a few days ago.

Meanwhile, the WGH police appealed to residents to be aware of the drug abuse menace and to report any such suspicious activities. They added that there was also a need to exercise precautions and join hands with the police to save children and youth from becoming victims to drug abuse.