The show will be based on some of the most devastating events to ever befall the United Kingdom. 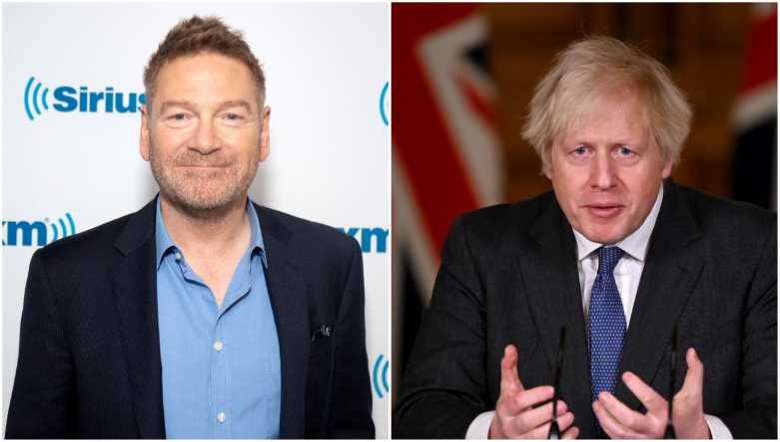 Kenneth Branagh will portray the role of Boris Johnson handling the coronavirus pandemic in a new TV series title This Sceptred Isle, which will be directed and written by The Trip director Michael Winterbottom.

The show promises to tell the tale of some of the most devastating events to ever befall the United Kingdom, and of a Prime Minister leading in these unprecedented times, according to Variety. The report states the series will cover the impact of the virus, and the response of the country’s medical community to overcome the pandemic.

The series will be based on the first-hand testimony from members of the government, the Department of Health, the Scientific Advisory Group for Emergencies (SAGE), and hospitals and care homes across the country.

Fremantle, Richard Brown’s Passenger and Winterbottom’s Revolution Films are producing the project and Kieron Quirke is on board as co-writer.

“The first wave of the COVID-19 pandemic will be remembered forever... A time when the country came together to battle an invisible enemy. A time when people were more aware than ever of the importance of community,” Winterbottom said.

“Our series weaves together countless true stories from Boris Johnson in Number 10 to front line workers around the country, chronicling the efforts of scientists, doctors, care home workers and policymakers to protect us from the virus”, he added.

The drama is expected to be launched on Sky Atlantic late 2022 and shooting for the series will start soon, sources said.