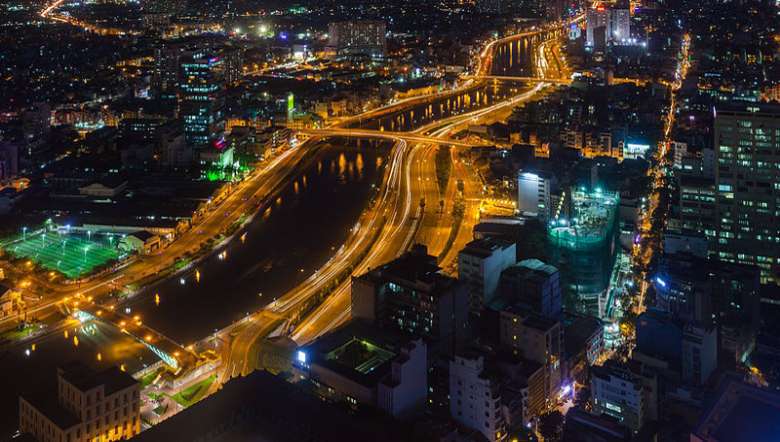 Vietnam (PHOTO: Wikimedia Commons )
Vietnam will remain one of the most competitive manufacturing locations in the Asia-Pacific region over the next decade, according to a new report from The Economist Intelligence Unit (The EIU). The report examined the development of business environment conditions in Vietnam in the years ahead and its key advantages over regional competitors

John Marrett, Senior Analyst at The EIU, the world's leading resource for economic and business research, forecasting and analysis, says: “Recent attention on Vietnam as a prime alternative to China amid the US-China trade war has included speculation that the Southeast Asian country is moving rapidly up the value chain and close to the limits of its capacity for hosting export-oriented industries. We want to emphasise that this is not the case, but there are ways in which the business environment will evolve in the coming years that are important for businesses to consider.”

The authorities will phase out investment incentives for FDI in low-value added sectors, such as chemicals, plastics and fabricated metals. Nevertheless, Vietnam will continue to offer generous arrangements for international firms in advanced manufacturing, even where operations centre on basic assembly processes. The downside for these firms is that local supply linkages will remain limited for the next decade.

Vietnam’s proliferating membership of free trade agreements represents a strong point of its trade relations, reducing export costs to key markets. A recent highlight is the EU-Vietnam free trade agreement, which has come into force while the development of a long-awaited ASEAN-EU regional pact remains stalled. Stalled or deteriorating relations between major Western powers and other Asian countries, including China, Thailand and Cambodia also adds to Vietnam’s relative advantage. However, there are risks to Vietnam’s favourable position, not least as Vietnam’s suppression of local currency appreciation is drawing the ire of the US.