‘Meetei should be the authority to protect its historical sacred places’

Many historical sacred places of the Meetei community have been falsely claimed as their land by some ‘immigrants’ communities, said president of IMF RK Rajendro Singh. 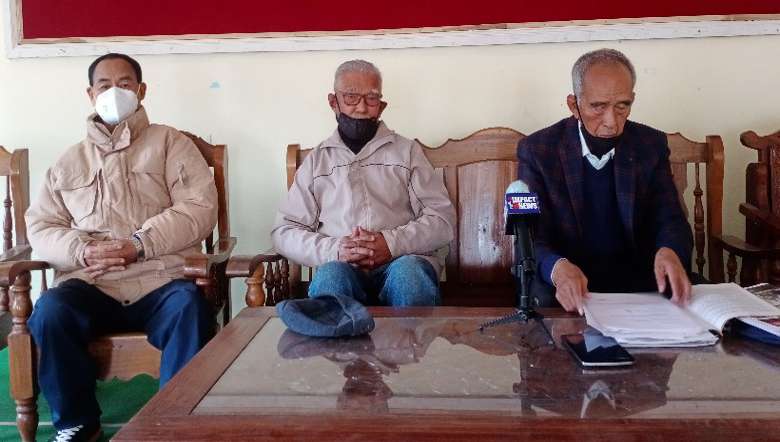 The International Meetei Forum (IMF) claimed that only Meetei should be the authority to protect and preserve its historical ritual places and sacred places such as Koubru, Thangjing, Marging, Ingourok, Langol and others.

Many historical sacred places of the Meetei community have been falsely claimed as their land by some ‘immigrants’ communities, said president of IMF RK Rajendro Singh.

He said that there has been a story of playing polo by the Meetei deity since time immemorial in those sacred places of Meetei and moreover it has become a fact that polo originated in Manipur.

In the present situation, the Meetei are holding and living only in 4 per cent area of Manipur and the living areas have already become slums areas and ghettos in the valley, said the president.

There is an urgent need of waking up all the Meetei and save the Meetei Nation which was one of the most cultured, brave and generous nations in the mediaeval history, he added.

In order to save the Meetei nation and identity extinction, there is need to codify and arrange residential places to all sylvan deity ritual places, said Rajendro.

The president further said that the forum will endeavour and pull all their efforts to save Meetei nation thus to have equal rights in all areas of Manipur.