Wife of former minister Moirangthem Hemanta died on the spot after a road accident occurred along National Highway 102 (Imphal-Moreh road) at around 10:20 am on Sunday 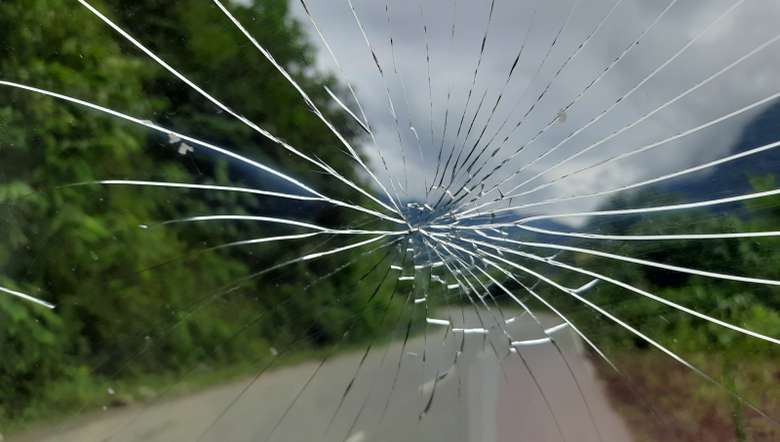 Wife of former minister Moirangthem Hemanta died on the spot after a road accident occurred along National Highway 102 (Imphal-Moreh road) at around 10:20 am on Sunday, while the former minister and two others sustained serious injuries and currently admitted at Shija Hospitals and Research Institute.

According to police, the accident occurred near initial outpost of Sora Police when the Mahindra Bolero (MN04A-6575) of Moirangthem Hemanta moving towards Kakching crashed with KUV-100 (MN01G-4663) coming from Pallel on the opposite side. Hemanta was driving his Bolero along with his wife and one Wangkheimayum Ajay, 30, son of Loken of Chingmeirong Mamang Leikai. The other person, who was driving KUV-100, has been identified as Heisnam Jayenta, 42, son of Kumar of Pallel bazaar. All three of them sustained serious injuries and are undergoing treatment in Shija hospital, while the body of the deceased woman has been sent to JNIMS morgue for post mortem. The two vehicles have been seized and a case has been registered at Kakching Police Station.

It may be mentioned that Moirangthem Hemanta is currently the vice-president of Manipur Pradesh Congress Committee (MPCC).