The three were released after furnishing bail bond of Rs 1, 00,000 each. 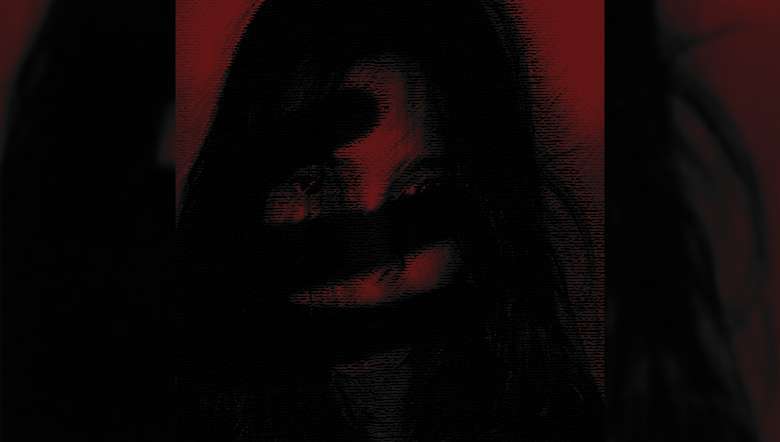 The court of Chief Judicial Magistrate, Imphal West on Friday released three persons on bail in connection with a child trafficking case which recently took place on January 4. The three were released after furnishing bail bond of Rs 1, 00,000 each.

However, a woman allegedly involved in the case was sent to fifteen days judicial custody.

The woman who has been sent to judicial custody is identified as Joylaxmi Datta, 34, wife of Rajkumar Datta of Tripura.

The court order stated that it has examined the story of the prosecution and submission of the counsels and found that there are impossible links in the stories. It stated that the three accused persons met Joylaxmi and the minor children only at Agartala airport. The three persons had no knowledge of the fact that Joylaxmi along with the minor children are coming to Manipur, the order mentioned.

But, the counsel of the accused submitted that one minor girl is staying at accused Aribam Sunita’s house. The court observed that there are two stories which are seemingly contradictory and impossible to stand together. It stated that Joylaxmi is a small time business woman, and it is difficult to digest how she managed to book flight tickets, which is costly, only on the request of children who reportedly belong to the Adivasi community (according to the investigating officer).

Moreover, it is seemingly not impossible that the minor children were being brought by Joylaxmi only to visit Manipur considering her financial condition, the court order stated.

It also mentioned that both the accused and victim’s family often turn out to be equal partners of the crime. “The actual receipt or payment by the parents of the minor children in exchange of the alleged illegal contract can hardly be disclosed at the first instance,” the order stated.

After considering the facts, the court observed that there seems to be a prima facie case against Joylaxmi, if not against all the accused persons.

The court released the three accused with the condition that they should not threaten, contact or induce any of the prosecution witness; they should make themselves available for interrogation by the investigation officer as and when required; they should not commit any offence in future; they should not leave the state without prior permission of the court till trial is over, and they should not temper or threaten the witness or the complainant.

The prayer for remanding Joylaxmi for judicial custody was allowed, and the bail application was rejected for Joylaxmi.

On January 4, ASI Nongthang Chingangbam of Anti Human Trafficking Unit, Imphal West handed over the accused persons to Singjamei Police Station with a report. It stated that on January 4 at around 1 pm, the team of Nongthang under the supervision of OC Anti Human Trafficking Unit and IC Juvenile Justice police unit, Imphal West made an inspection at the Imphal Airport and taken into custody some minor children who are under the age group of 9-13.

On verification, they were suspected to be trafficked as they were brought from Agartala to Imphal by Indigo flight.