Dzuko Valley Inferno: UCM stresses on need to find out cause of fire

The United Committee Manipur also appealed to the state government to take up concrete steps regarding the boundary issues. 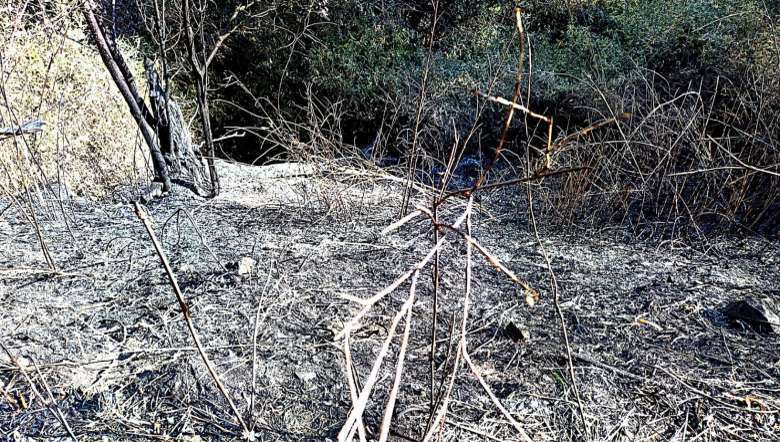 The United Committee Manipur (UCM) on Tuesday drew the attention of the authority concerned to find out the exact cause of wildfire at Dzuko range asserting that people have raised their eyebrows that the wildfire, which started on December 29, was an outcome of human interference.

The committee also appealed to the state government to take up concrete steps regarding the boundary issues. UCM will also extend every possible help to the people of Mao in their efforts to protect the boundary of the state, it said.

A release by secretary IPR of UCM, BM Yaima on Tuesday stated that many appeals have been made to the Centre to settle the boundary issue, however it has not been able to solve till date. The state government and Nagaland government including people of Mao and Angami should jointly discuss the boundary issue and the Centre should also set up an interstate boundary commission to settle the border issue, it added.

The state cabinet meeting recently held at Senapati has decided to construct a road from Mao to Dzuko. However, the Southern Angami People Organisation has claimed that Dzuko belongs to Nagaland, the release stated.

Moreover, in April 2015, Angami people had prohibited people of Mao from trespassing through Kozirii area and from that moment the land disputes have begun and no concrete steps have been initiated to solve the boundary issue, it added.

It further said that people of Southern Angami have been claiming that the whole Dzuko belongs to Nagaland when the fact is that only a few parts belong to them.

Claiming Dzuko as a part of Manipur has become a complication since there are no proper roads to reach Dzuko without passing through Nagaland, UCM said in the release.