The Lok Sabha MP from Manipur said to bring further development, certain mindsets of the bureaucrats of the state secretariat need to be changed first. 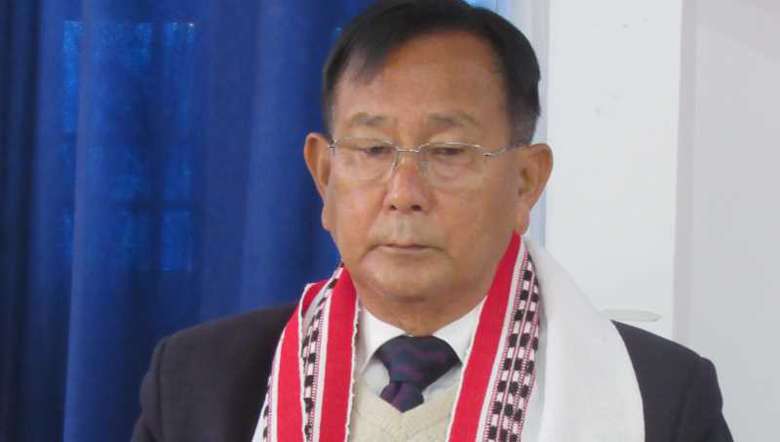 Manipur Lok Sabha MP RK Ranjan on Monday said he will urge Chief Minister N Biren to establish a food processing unit and help change the outlook of the bureaucrats of the state secretariat else there will be no development in the area of food processing though the chief minister has shown interest in establishing a unit in the state.

The MP was addressing the inauguration programme of a five-day training programme on skill development on ‘Value addition of Fruits, Vegetables and Spices Processing’ as chief guest at the Institute of Cooperative Management (ICM), Imphal, Lamphelpat, Imphal West on Monday.

The training programme was organised by CSIR-Central Food Technology Research Institute, Mysuru and Agricultural and Processed Food Products Exports Development Authority under the aegis of the Union Ministry of Commerce and Industry.

The MP said that the director of Council of Scientific and Industrial Research (CSIR) has been ready to sign a memorandum of understanding with the chief secretary, Manipur to establish a food processing unit since the past four months.

To bring further development on the establishment, certain mindsets of the bureaucrats of Manipur secretariat need to be changed first, he asserted.

He said Manipur has abundant bio-resources but most of them are left unrecognised due to lack of scientific research.

Pointing out an example, he said the indigenous plants which are found in the state and have been used since time immemorial have lots of medicinal properties, but they end up in kitchens due to lack of scientific research.

He said that much useful herbal medicines could be extracted from locally grown vegetables, and with food processing technology, the state could get huge revenues by exporting those products. Even from pineapples, many products can be made with the technology of food processing, said Ranjan.

Organising a pineapple festival or an orange festival will not only bring development in certain areas of the state, but scientific research is also needed to process those fruits, he added.

Due to hilly terrains, Manipur will be suitable for the production of processed food and establishing an information technology hub.