Unless we refresh our souls and take sincere vow to bring a real change in our personalities and society, the New Year will never achieve its real significance. 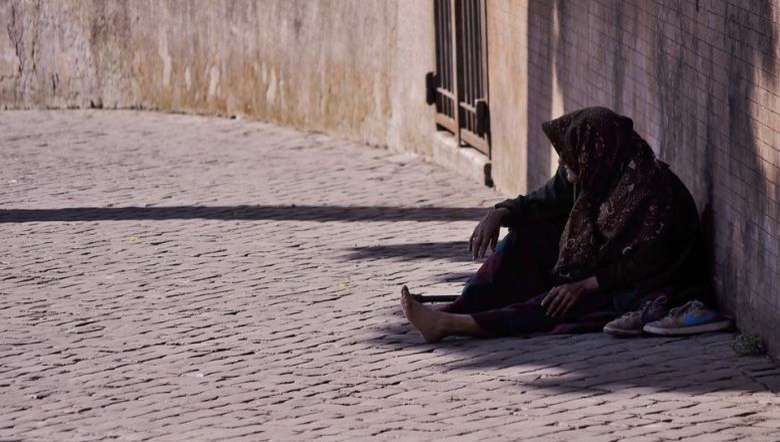 Right from the moment of commencement of a New Year, deafening crackers reverberate across the midnight sky rendering horror in the vulnerable hearts of infant, children, senior citizens, sick and the animal world. The party continues on the streets, bars, night clubs with utmost hooliganism. With the arrival of dawn, picnic parties start their journey towards various destinations playing music in decibels much more than permissible limit.

A “majestic” start of the New Year indeed! However this frenzied activity neither requires any concrete effort nor serves any real purpose. People with loads of money and time to waste can easily do it. Moreover, do the New Year revellers ever wonder a bit about the feeling of the unfortunate souls who lose their near and dear ones on that date or have to attend any critical relative in Hospitals? Less said about the plight of the unprivileged hearts the better who have to deal with acute hunger and injustice year after year. The arrival of a New Year does not put any balm on their starved stomachs or uplift them from their utter helpless situation.

The revellers absolutely miss the actual relevance of a new calendar. This is the right juncture to clean up their souls and engage themselves in a bit of introspection. Barring few enlightened exceptional persons, lot of shortcomings and deficiencies invade our characters. Moreover sky has no limit. So there lies lot of scope for improvement to bring within our personalities. Instead of accusing others, why don’t we stand in front of the mirror embedded in our conscience and make a comprehensive list of our sins and wrong acts? We should make a resolution to lead our lives in a healthy manner not only in terms of hygiene or official duties; but also in matters concerning relations with family members, neighbours, colleagues and the society as a whole? Is it too much a task? Yes, partying and shouting are no doubt easier, but we can do it throughout the year! If we continue to engage ourselves in such acts in New Year also, where will the special significance of the red-letter day lie? A mere change of date and calendar only! And another pretext to party harder? Unless we refresh our souls and take sincere vow to bring a real change in our personalities and society, the New Year will never achieve its real significance.

Also it also needs to be asked would just mere utterance of "Happy New Year" ensure happiness from the very first dawn of the change of the calendar! Rather we should all go all-out to make the New Year and the society happy by undertaking concrete steps. Not only should we try to have a good care of the person in ourselves and remain true to our respective professions delivering our honest best; but also provide justice to our conscience --- if our wish of a Happy New Year is indeed serious enough.

Why don't we care to even appreciate the pain of insulted grieved tensed hearts affected by such measures as NRC-CAA or unilateral fragmentation of Kashmir along with it's demotion to mere Union Territory and months long stringent clampdown! Instead the majority went gaga in the name of "national interest"! Were the people of the geographically-physically-psychologically affected state not part of the nation! Were their interest not our interest also! Can the interest of a nation be served by overlooking the interest of section of people of that very nation! Just like millions of tiny droplets make an ocean, similarly millions of individuals form a nation and so psychological assault on a single individual is also a direct assault upon the nation. So our conscience demands that irrespective of the class or community of the victims(be he/she a single individual or a group of people), protest against injustice should be our urgent goal of life.

Just because "I am safe" or "not affected" does not mean that I would remain indifferent to the tragedy of hundreds who passed away prematurely in bank queues while trying to deposit or withdraw their own money or vulnerability of the millions of wage-earners who lost their jobs on the wake of demonetisation! How many of us feel the inconsolable pain of the lakhs who have passed away due to Covid or that of the family of the hundreds of poorest of poor who had passed away in hungriest of condition upon highways and railway tracks while forced to indulge in "Long March" thanks to instant lockdown without notice or the suffering of the millions who have lost their likelihood on the after effects of lockdown!  Far from trying to feel their plight,  general Indians promptly joined the rhetoric of banging plates and lighting torches!  Can a mere piece of document be allowed higher place in society by overriding the highest truth of humanity! If "No", then how can we afford to remain indifferent to innumerable persons already languishing in jails just because they could not produce certain documents and lakhs of others are set to move in detention centres! Or take the case of Rohingyas! Why can't we see  our own children on the faces of the Rohingya children who are witnessing hell under the God's sky along with their kith and kin! Why can't we realise that had destiny played its cards otherwise, ourselves could also have taken birth as Rohingyas! No wonder why enlightened persons like Rabindranath Tagore had repeatedly asserted humanity to be much greater than nationalism.

Real happiness can be achieved in the society only when we will try to feel a bit of sympathy and empathy in our souls for our fellow human beings. This will obviously lead to protest against injustice torture which will also put to end of such ills thereby leading to a truly Happy society where all days appear new enriching and worth living for.