The Indian Government had earlier suspended all flights connecting the United Kingdom till December 31. 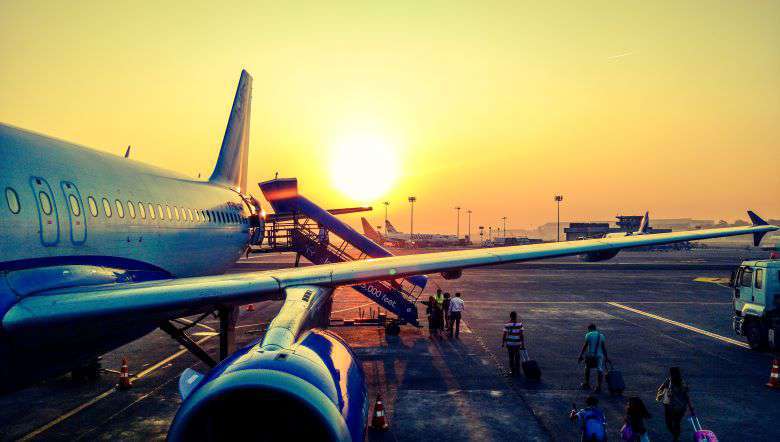 India on Wednesday extended the suspension of flights to and from the United Kingdom till January 7, 2021 amid concerns over the new strain of the coronavirus.

"Decision has been taken to extend the temporary suspension of flights to & from the UK till 7 January 2021. Thereafter strictly regulated resumption will take place for which details will be announced shortly," Aviation Minister Hardeep Singh Puri posted on Twitter.

Following the news of the new variant in the UK, the Indian Government on December 23 suspended all flights connecting the United Kingdom till December 31.

"Comprehensive contact tracing has been initiated for co-travellers, family contacts and others. Genome sequencing on other specimens is going on. The situation is under careful watch and regular advice is being provided to the States for enhanced surveillance, containment, testing & dispatch of samples to INSACOG labs, the ministry had said.

Around 33,000 passengers disembarked at various Indian airports from the UK from November 25 and December 23 midnight, the Ministry had said.

A total 20,549 persons tested COVID-19 while 26,572 new recoveries were registered on Wednesday, the ministry said, while adding that the national recovery rate has improved to 95.99 per cent.