The fire broke out around 5 pm, but the cause of the fire is yet to be ascertained. 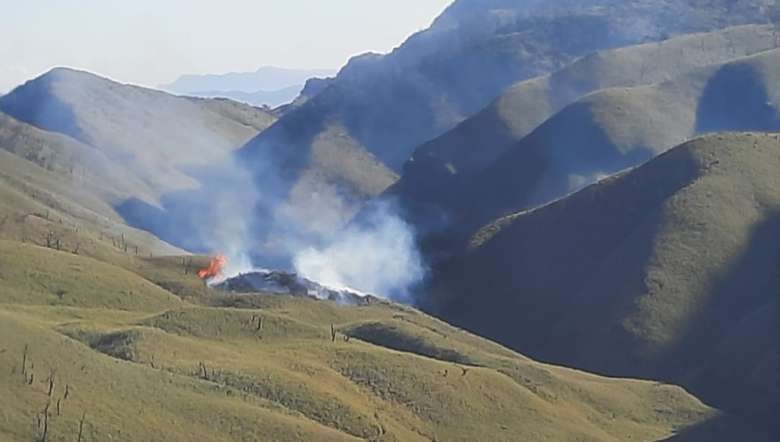 A massive fire broke out in the Dzukou range under Kohima district in Nagaland, engulfing the Dzukou valley viewpoint on Tuesday, according to reports.

The fire broke out around 5 pm, but the cause of the fire is yet to be ascertained, reports said.

According to the reports, the Nagaland State Disaster Management Authority (NSDMA) has requested IAF choppers to douse the fire which was fast spreading owing to the windswept weather condition.

Meanwhile, volunteers of the Southern Angami Youth Organisation (SAYO) who went to douse the fire had to return as it was already dark, reports added.