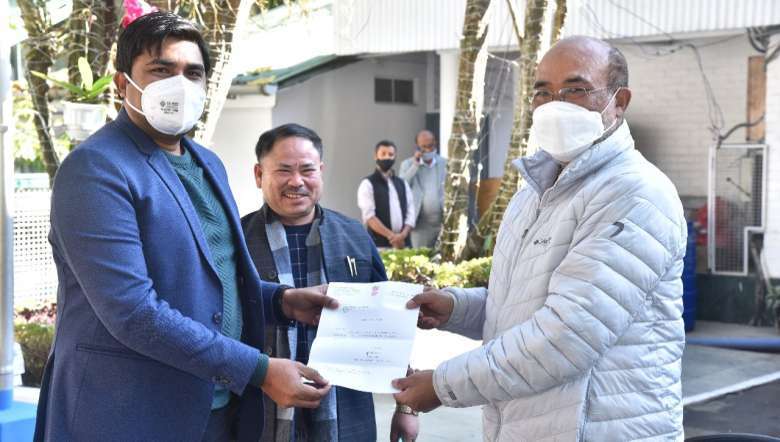 Independent MLA of 30-Lilong Assembly Constituency, Y Antas Khan on Saturday extended his support to the BJP-led government in Manipur.

Antas Khan, in his letter of support addressed to the state governor, wrote, "I, Y Antas Khan, MLA, 30-Lilong Assembly Constituency, would like to extend my support to the BJP-led government in the state of Manipur,"

The by-elections in 30-Lilong AC was held along with three other ACs on November 7 amid the threat of Coronavirus attack.