Decoding Chris Hemsworth - believe it or not, 'Thor' loves cross-stitch!

The other side of Chris Hemsworth may take you by surprise. Here's some fascinating facts about the Australian actor 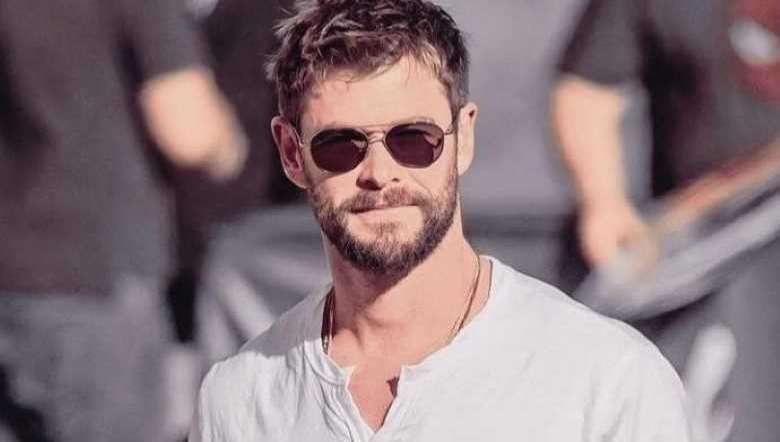 Chris Hemsworth will be returning as the titular character in his fourth Thor" film, titled "Thor: Love and Thunder". The much-awaited film is scheduled for release on May 6, 2022. Directed by New Zealand film director Taika Waititi, the new film will have Natalie Portman return as Jane Foster, the Mighty Thor.

Recently, the 37-year-old actor-model got nominated for his role in the film Extraction movie in "Critics Choice Super Awards" in the category of Best Actor in an action movie. Extraction, directed by Sam Hargrave, was released on April 2020.

Let's dig for some fascinating facts about the Marvel Cinematic Universe Superhero Actor, Chris Hemsworth, who also appeared in films like The Cabin in the Woods, Rush, and Vacation.

- Chris Hemsworth, before beginning a film career in Hollywood first rose to fame in Australia with his role as Kim Hyde in Home and Away, an Australian TV series.

- The Thor actor cinematic crush is Robin Wright in The Princess Bride and his childhood nicknames were Kip and Hemsy.

- Born on August 11, Chris also revealed that he started working at the age of 14 and he used to work for a pharmacy and his job was to clean the dried milk off the pumps using a toothbrush, spray and wipe.

- As financially supporting his family is one of the main reasons for Chris to get into acting, Chris Hemsworth almost ended up playing a different Marvel comic book character before becoming known for his role as Thor.

- The physically fit actor launched a fitness app in 2019 called Centr mainly focusing on how to train, eat and live better.

- According to close sources, Hemsworth has about five of Thor's hammer in his house and one is located in his bathroom.

- This may surprise his fans, but the actor love sewing and cross-stitch was one skill that the actor enjoyed.

- The actor, whose real name is Christopher Hemsworth is now an A-list actor and it's all thanks to his role as Thor in the Marvel cinematic universe.

- Chris Hemsworth's net worth is around US$130 million.

- The Australian actor has three daughters with his wife Elsa Pataky, who is a Spanish model and actress. He named their first daughter, India Rose, for his love for India.