The four members of Kankhu Phetha Volunteers (KPV) were arrested for allegedly circulating articles that could incite communal hatred. 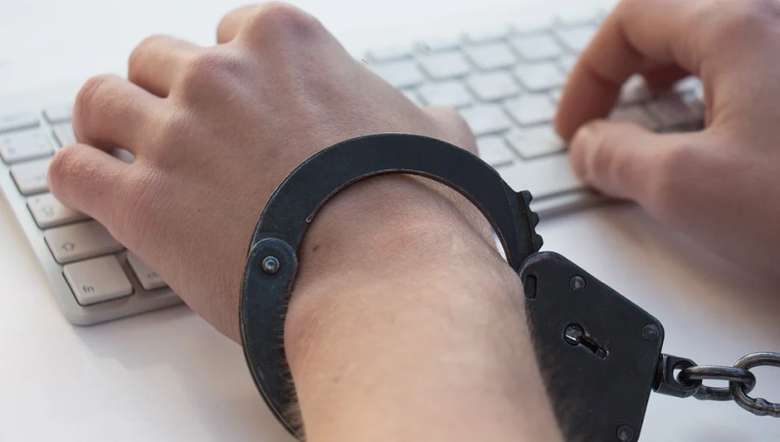 Police said that the police recovered incriminating articles/pamphlets inciting communal hatred between communities, defaming organisations and individuals, including the chief minister of Manipur were seized from a laptop owned by Wolring.

Investigation of the case is in good progress and more accused persons need to be arrested in connection with the case, added the police.