Mads Mikkelsen, who is set to play Johnny Depp’s character Gellert Grindelwald in Fantastic Beast 3, was once a gymnast and a professional dancer. 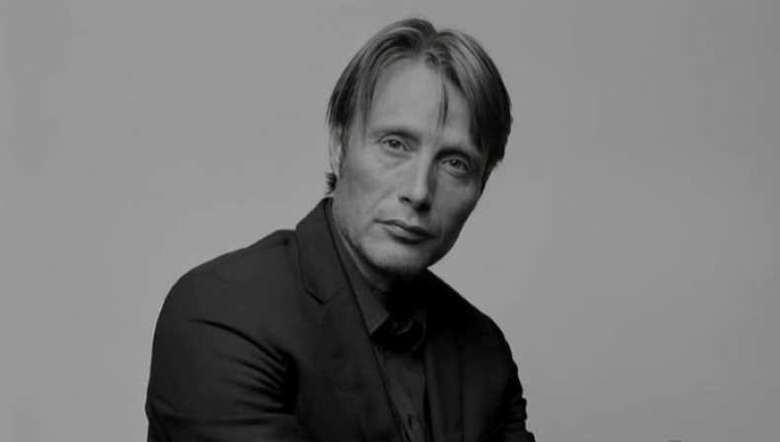 Mads Mikkelsen recently replaced Johnny Depp in the upcoming Rowling film series Fantastic Beast 3 and is now set to play Depp’s character Gellert Grindelwald in the untitled sequel directed by David Yates. But, how well do you know the actor? The Danish actor who recently won the European film award for best actor for his role in Another Round. Here are some fascinating aspects of the award-winning Hollywood actor, who also starred in the famous TV series – Hannibal.

-Mikkelsen used to be a gymnast and professional dancer before he started his career in acting.

-The Dr Strange actor is a multilingual person. He can speak five different languages, including his native language Danish. He also learned Swedish while he was at a dance school. The other languages in which he is fluent are French, English and German.

-The actor is a huge fan of Graphic Novels and he even used to go through a phase of collecting the first edition and he likes to get them out to look at them and his favourite comic book character is Corto Maltese, and he also said that he would love to play this anti-hero character if there was ever a film.

-Despite having a busy professional life Mikkelsen is a family man. Mikkelsen’s wife Hanna Jacobsen is a choreographer, whom he met during his dancing career and started dating at 1987. The couple married at the year 2000 and they have two children together. The family used to live in Copenhagen, Denmark until 2012 when they moved to Toronto, Canada for Mikkelsen works.