The 15-year-old Shoreham, New York, native is the The Voice USA's youngest winner along with Brynn Cartelli to date. 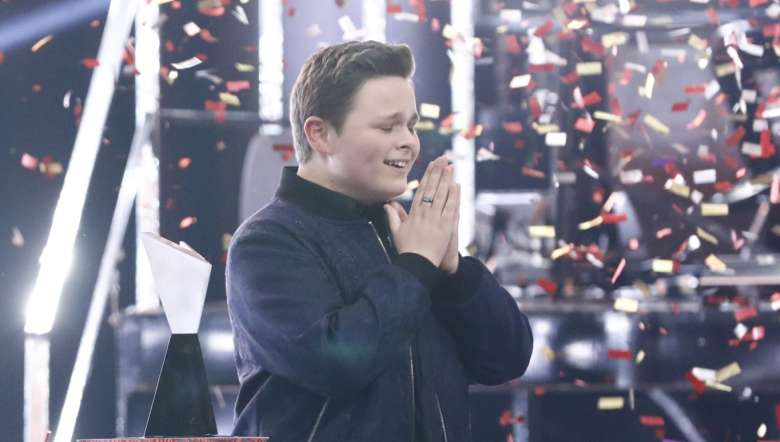 Carter Rubin moved up to become the winner of season 19 of The Voice USA on Tuesday, marking coach Gwen's first-ever victory on the show.

Earlier, young Carter performed his original 'Up From Here'  and a duet with Gwen, 'You Make Me Feel Like Christmas' before the result was announced.

The 15-year-old Shoreham, New York, native is the show's youngest winner along with Brynn Cartelli to date.

With the voice win, Carter has bagged a recording contract with Universal Music and $100,000 prize money.