Sports infrastructure in the hills

IFP Editorial: With another sportsperson of yesteryears N Biren Singh at the helm of state affairs, Manipur sports can go higher, faster and stronger. 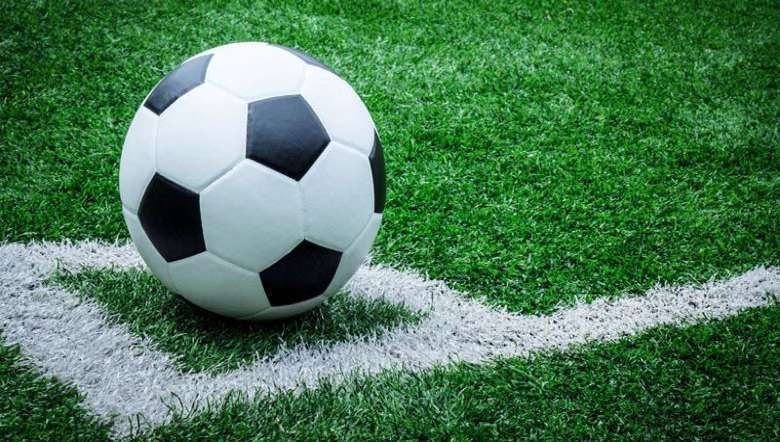 No doubt about it, Manipur still remains the sports powerhouse of India which is exactly why Prime Minister Narendra Modi gifted the National Sports University to the state. Whether we are turning this opportunity into our advantage or are the NSU authorities doing justice to the gift is another question altogether. What we know is that NSU is moving at a turtle pace and with a gifted football player at the helm of affairs in the state now, something ought to be done to wake it up from its slumber. Well, that is about it. The state is doing quite well in the national front, and even at the international front what with Bala Devi earning the No 10 jersey and shining in the Scottish League.

Manipur has given India world champions in boxing and weightlifting, as well as footballers of national stature and acclaim. The most famous - from the 90s onwards, Renedy Singh and Gouramangi Singh Moirangthem, from the last decade Udanta Singh and the U-17 goalkeeper Dheeraj Singh Moirangthem. The Indian Soccer League has about 43 Manipuri players now playing for different football clubs in the country, the highest for any state.

Yet, we are a bit concerned with the lack of more players from the hills of Manipur in the national and international scene. Of course, Churachandpur and Kangpokpi district is doing quite well. But, the other hill districts are lagging behind. Well, if the neighbouring state Mizoram could produce good footballers why is the state lacking on this front. It seems something is seriously wrong with the promotion of sports in the hill areas in the state given the fact that most of the national level players in any discipline come from the valley districts. Champions like world-famous Mary Kom seems more like an exception more than the norm. Now that, Mary Kom has become a Rajya Sabha MP duly nominated by the Narendra Modi-led government at the Centre, she needs to point it out and do something about sports infrastructure in the hill areas of Manipur. Seriously, there is a dearth of sports infrastructure in the hills and we need more than talent hunts. The District Sports Offices in the hill districts needs to be revamped for ushering in more infrastructure and coaching programmes.

While inaugurating the second football astroturf field at Langjing Achouba in Imphal West district, the Chief Minister N Biren Singh talked about installing astroturf hockey fields in every district of Manipur. Well, that is a start. Ever since a Manipur Hockey official was elected as the Hockey India President, a momentum of popularising the sports in the state has started. Although, Manipur has produced Hockey Olympians like Nilakamal Singh and Thoiba Singh not much have been done by the state with regard to the promotion of the discipline in the state. Now, Hockey India has given us an opportunity to promote sports and produce good players. Like Hockey, we need to press the Union Sports Ministry for more astroturf football fields in the state and other sports infrastructure.

We must understand that the present Union Sports Minister Kiren Rijiju is a north-easterner himself and a fan of Manipur sports. With another sportsperson of yesteryears N Biren Singh at the helm of state affairs, Manipur sports can go higher, faster and stronger.

Proposal sent to Centre for setting up hockey ground in every district: Manipur CM Biren