The Hero I-League, as per fixtures circulated by AIFF will start from January 9 at a singular venue at Kolkata, without any home matches for any teams due to COVID-19 pandemic. 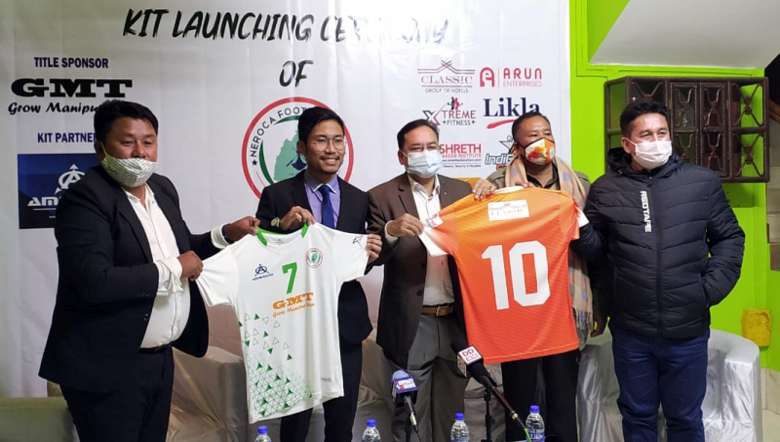 Kit launching function of Neroca FC team who will featured in the Hero I-League 2020-21 in Imphal East (PHOTO: IFP)

Neroca FC will have a bonus start in the Hero I-League 2020-21 which is scheduled to start from January 9 at Kolkata as they got a bye among the 11 teams in the league.

In preparation for the forthcoming Hero I-League, Neroca FC displayed its team jersey during a simple function at the residence of its President Th Arunkumar Singh at Chingmeirong, Imphal East Sunday evening.

The Hero I-League, as per fixtures circulated by AIFF will start from January 9 at a singular venue at Kolkata, without any home matches for any teams due to COVID-19 pandemic.

All teams will be under Bio Bubble care throughout the league. This time there will be a single league format with eleven teams fighting for the top sixth spot for the championship title while the rest who failed to make, to the top six, will fight to save them from relegation. Two teams will be relegated from the latter five.

For a change, Neroca FC title sponsor for this season is Grow Manipur Team(GMT) among others. Gift Raikhan is the Chief Coach of the team.

Classic Group of Hotels had sponsored the team earlier, pushing up the team from 2nd Division I-League to First Division League. Dr Th Dhabali Singh who was also present on the kit display moment wished the team the brightest future. He said, “Though we are not the title sponsor right now, we will support the team any time.” 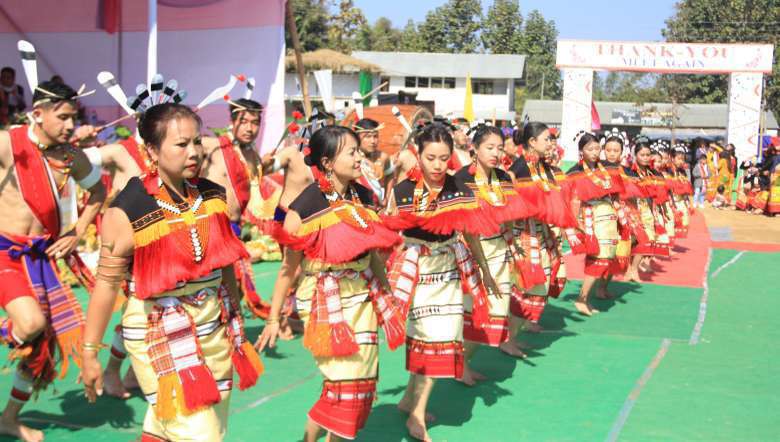