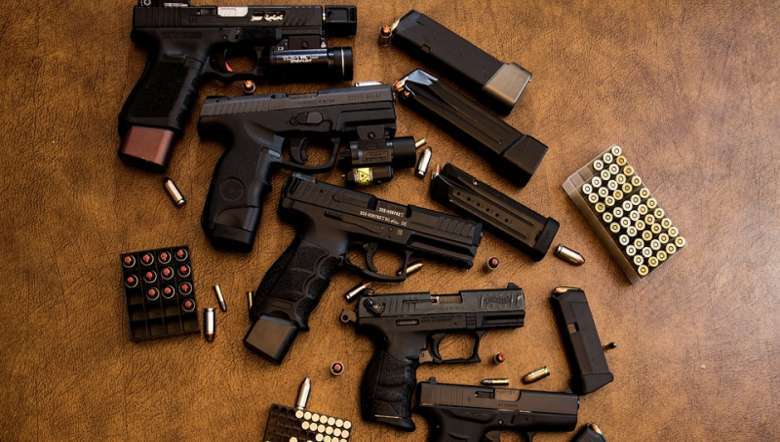 The recoveries were made at about 1:30 am after a search of an area under the village by the SF–10 commandos of the Meghalaya police.

“In our continuous effort to trace hidden weapons by militants in the jungles of Durama range, we recovered 5 numbers of 7.65 mm automatic pistols suspected to belong to the GNLA,” district police chief BA Sangma informed.

Police had earlier received a tip off of the presence of weapons hidden by militants in the village which led to a search operations led by senior officers with the SF–10 personnel.

The recovered weapons were in a rusted state as they remained under ground for a long time.

“The weapons were brought to Williamnagar police station for further verification and a case has been registered,” police said.