The UNLF cadre has been handed over to Porompat Police Station for further necessary action. 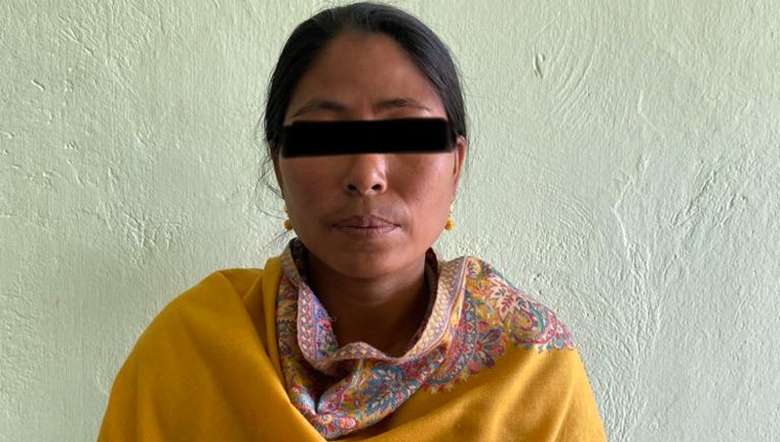 A combined team of Imphal East district commando and 16 Assam Rifles arrested one female cadre of the proscribed UNLF from Thambalkhong Laishram Leikai, Imphal East, near East Garden on Friday.

According to police, on receiving a tip-off from a reliable source, a counter operation was conducted in Thambalkhong area at around 11:25 am by the combined team along with women police.

During the operation, Memtombi was arrested and on further questioning, she disclosed that she joined UNLF in 1997. She also revealed that the same year she completed her basic military training at Chamnu camp, Myanmar under Army no. 691 of the 13th batch of the proscribed UG group. She further disclosed that she is working under one lieutenant Chaoba of UNLF.

Memtombi has been handed over to Porompat Police Station for further necessary action.