Be a benevolent and compassionate Indo-Naga Interlocutor: UNC to RN Ravi

The United Naga Council said that RN Ravi must remember that he is more of a Naga interlocutor than a “mere” Nagaland governor. 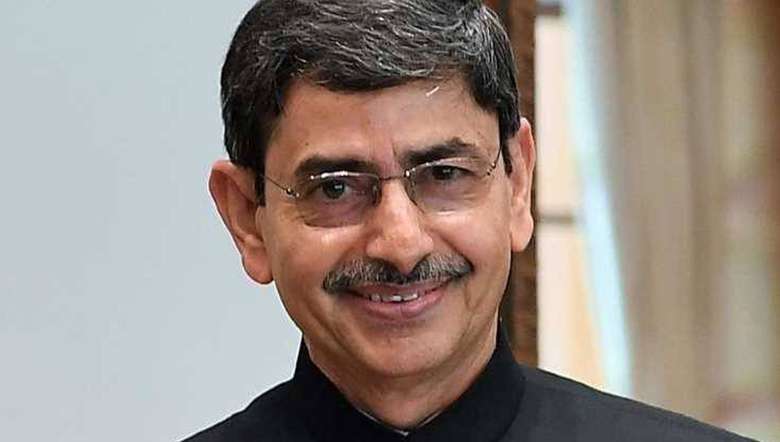 At the backdrop of the recent speech of Nagaland Governor and Interlocutor, RN Ravi, the United Naga Council (UNC) “requested” the former to “mend his ways and be a benevolent and compassionate Indo-Naga Interlocutor for the interest of both the negotiating parties and for the people in general”.

The UNC said it was reacting to the speech of RN Ravi which was given on the eve of the 58th Nagaland Statehood Day.

According to a UNC press statement, the first Naga Peoples’ Convention (NPC) was held from August 22 to 26, 1957, “engineered and guided by certain SM Dutt, Deputy Director of the Intelligent Bureau of the Government of India”. It was followed by the second NPC from May 21 to 23, 1958 at Ungma village in the ancestral village of SC Jamir “who obviously” became the Deputy Minister later in Nehru’s cabinet, the UNC also said. The third NPC again met on October 22, 1959 and “hurriedly finalised the 16th Point Agreement even though the Liaison Committee failed to persuade the NNC leaders". The UNC also said Nehru himself became "critically doubtful about the success of the agreement, but he was mainly influenced by the advice of Intelligent Bureau(IB) officials, that this was the government’s only chance to deal with a set of pro-Indian leaders to weaken Phizo’s position".

The UNC then said that the recent statement of RN Ravi on the eve of the 58th Nagaland Statehood Day “seems another SM Dutt has appeared in the person of RN Ravi, whom the Nagas have trusted him so much”. The UNC also said that the man who is “highly praised and respected by all the Nagas for his upright and pragmatic approach as the most influential Interlocutor of the Indo-Naga peace talk for the past years is himself reduced to a mere doubtful ordinary human”. It added that the "entire" Nagas are shocked and taken aback when “he glorifies the most controversial statehood of Nagaland which costs the Nagas heavily till date”.

The Naga body then alleged that Ravi “continues to mesmerize the Nagaland State”. According to RN Ravi as quoted by the UNC, “the State of Nagaland along with special provision is ‘unique and special only to Nagaland and remains a matter of envy to other states’”. According to the UNC statement, RN Ravi said all these things "as he divides the Nagas further and further". The Naga body further said that such “utterances have displayed his mischievous intention towards the Nagas, and that such an act at this point of time is unfortunate and unbecoming of an Interlocutor”.

According to the UNC, RN Ravi must remember that he is more of a Naga interlocutor than a “mere” Nagaland governor.