A case of classical language

The titular king of Manipur and Rajya Sabha MP Leishemba Sanajaoba said that he had brought up the matter of recognising Manipuri as a classical language of India. 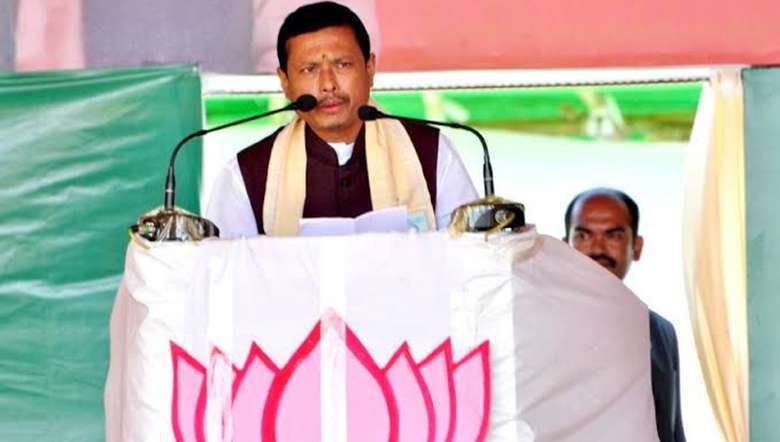 According to the Ministry of Culture, the guidelines for declaring a language as ‘Classical’ are high antiquity of its early texts/recorded history over a period of 1500-2000 years; a body of ancient literature/texts, which is considered a valuable heritage by generations of speakers; a literary tradition which is original and not borrowed from another speech community; and finally the classical language and literature being distinct from modern, there may also be a discontinuity between the classical language and its later forms or its offshoots. What are the benefits provided once a language is notified as a Classical language? According to HRD (now Education) ministry, the benefits are two major annual international awards for scholars of eminence in classical Indian languages and a Centre of Excellence for studies in Classical Languages to be set up. Also, the University Grants Commission is requested to create, to start with at least in the Central Universities, a certain number of Professional Chairs for the Classical Languages so declared.

Now, the question is whether Manipuri Language is qualified to be declared as a classical language as against the criteria laid down by the Union Government. Well, Manipur has a recorded 2000-year-old history starting with state formation in 33 AD by Nongda Lairen Pakhangba which is clearly evident in the ancient chronicles like Cheitharol Kumbaba and Ningthourol Lambuba besides a host of other complementary texts. The antiquity of these ancient texts (Puyas) written in archaic Manipuri is an established fact backed by scientific analysis of the material used for writing these texts. These ancient Manipuri texts are chronicles and treatises cutting across a range of subjects like astronomy and astrology, genealogy, ancient humanitarian traditions, indigenous knowledge systems, flora and fauna, rites and rituals, duties and responsibilities of various professions and groups, and what not. In fact, the texts are an embodiment of knowledge yet to be fully deciphered for lack of sufficient scholars dealing in the ancient puyas. The language used in the Puyas are so archaic that an attempt to translate it into modern Manipuri is always a herculean task for even the most skilled scholars.

There is even a wrong notion among the young and educated that Manipuri vocabulary is not enough for modern education and understanding. This is but a reflection of how little the Manipuris knew of their language and the treasure trove of words and phrases hidden in the ancient Puyas.

Now, it is for the recently constituted committee to present the case of Manipuri language also taking into consideration the various points raised here to the Union government.