We may not understand even our own scientific or technological creations, beyond a certain point, when the machine takes over from us and may even start commanding us humans, as in the case of futuristic artificial intelligence (AI). 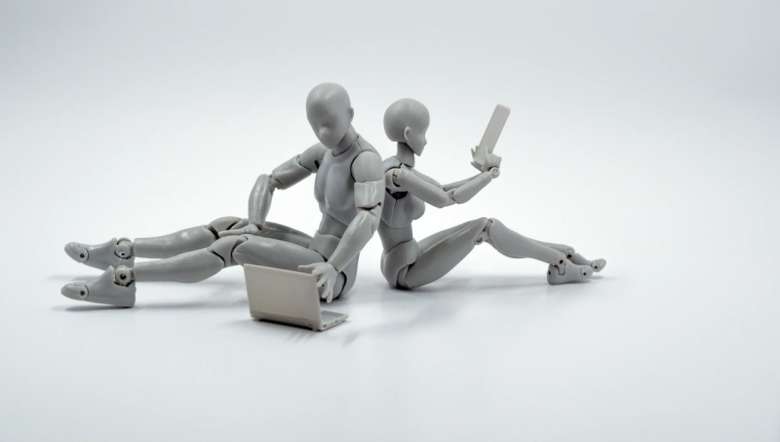 Technological feats are physical laws of science, observed and put to work, from a different perspective. All of the technology is a manifestation of what humans understand of the physical sciences, and maybe something of what humans don’t understand too. But it is set in motion anyway, due to the mechanical device, the mind. So what is it for you, the mind or the machine? Meaning that we may not understand even our own scientific or technological creations, beyond a certain point, when the machine takes over from us and may even start commanding us humans, as in the case of futuristic artificial intelligence (AI).

Many contemporary scientists who have researched AI have been apprehensive of a takeover by machines, like robots, which begin to exceed human intelligence and, maybe become a reason for humans acting as subjects to robots. Scientists, for instance, like the theoretical physicist Stephen Hawking, have cautioned us of this sci-fi-like scenario, and retold whether we should be going maybe slower on the AI project.

So then technology could be one way to look at the human mind, but there may be other logic that could overawe the whole concept of techno-craft. We may ask who actually has been in control of the human mind all this while, till we came to a point where the mind was undermined by concepts like AI. Certainly, there’s a factor extant till now. But now with AI, is the controller over the mind eclipsed. How could a human mind stop being creative, inventive and knowledgeable? Do we reason that what was created exceeds its own inventiveness? And we could gather this reasoning closer if we allow ourselves freedom of accepting, that beyond both physical laws of science and the subjective human mind, there could be a higher intelligence that rules both these entities.

We have created driverless buses, but what if this automation runs out of battery life. We still need a human to take the bus back to the recharging vent. In a similar way, at crucial moments of life and death, we still need our own creator to take us back to permanence. For instance, the concept of heaven with Christ, or other descriptions of eternity, in other religions. The robot is only a matter, we must remember. It would be farfetched to imagine it could replicate its own subtleties.

We still would need a human to create automation, without which ‘body’, the machine’s ‘mind’ loses relevance. It cannot reinvent itself, and that may be AI’s drawback. Most people, on the other hand, do believe in a being, superior to themselves, who has designed the human in such a manner that the basic creative instinct is never lost. This may be AI’s greatest drawback. It does not breathe life. It only commands and is subject to command. So the point is to show love and let it not blip out of existence. Human love is not artificial, like all the rechristened human emotions AI tries to depict. All the same, I would not lose my robot for anything, because I’m too human, and would love to keep one with me.

READ MORE: Where a win is hardly a win and a loss hardly a loss