Iboyaima Khuman issued the clarification as a Facebook post on Thursday reported that the artiste had passed away due to ill health. 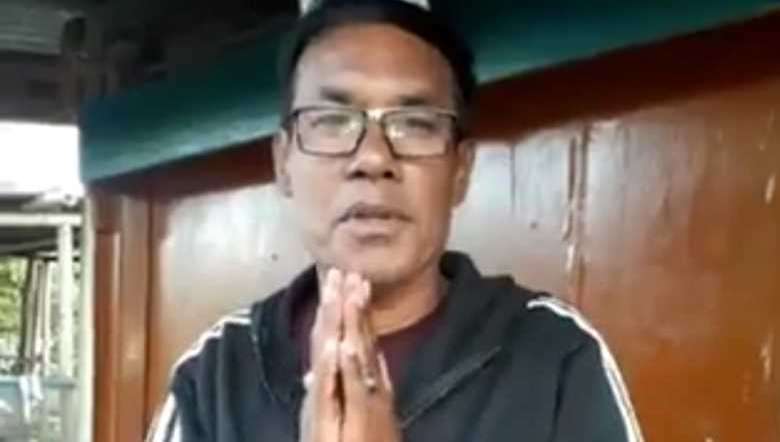 Manipur's 'Shumang Leela' (courtyard theatre) artiste Iboyaima Khuman has clarified and denied reports of his demise which was circulated in social media on Thursday.

A Facebook post on Thursday reported that the artiste had passed away due to ill health. Many of his wellwishers and fans expressed shocked on hearing the news that went viral on social media.

In a video released by Iboyaima, he expressed disappointment that such an unconfirmed report was shared in social media before making any confirmation of the truth.

"I am at home and nothing happened to me. I know that the social media post has worried many people," Iboyaima said in the video.

TheNgaijarapa Numit artiste then appealed to the people to think twice before posting and sharing such things.

Iboyaima was honoured with the Best Actor Award in the year 1985 in the play Imphal Hotel.