Of the 39 cases where the Supreme Court directed to complete the investigations by December 2018, the CBI have submitted only 14 charge sheets against 78 Manipur police personnel and nine closure reports for the alleged fake encounter cases before the court till date. 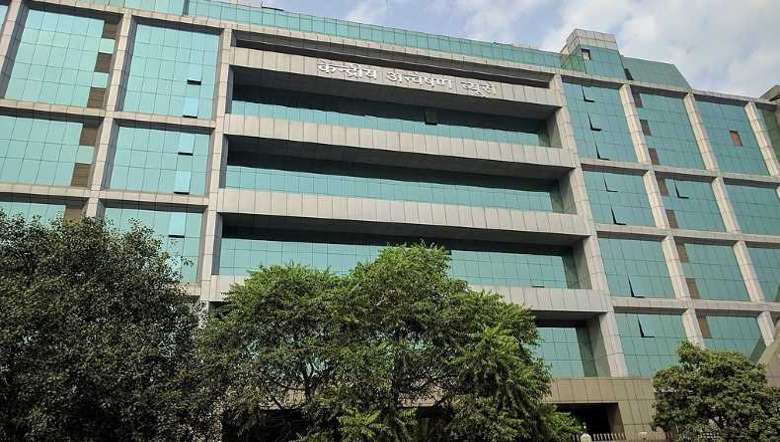 The ongoing CBI investigation into the alleged extra-judicial killings in Manipur has raised more questions than answers so far, as no prosecution sanctions have been granted for any of the central armed forces personnel allegedly involved in the fake encounter cases.

Of the 39 cases where the Supreme Court directed to complete the investigations by December 2018, the Central Bureau of Investigation has submitted only 14 charge sheets against 78 Manipur Police personnel and nine closure reports for the alleged fake encounter cases before the court till date.

According to reports, the central armed forces were accused of all the nine alleged fake encounter cases for which the CBI submitted the closure reports.

The CBI has stated that charge sheets cannot be submitted against central forces on the ground that the Central government does not accord prosecution sanction under the Armed Forces Special Power Act (AFSPA). The families of the victims challenged five closer reports by filing protest petitions. Following the protest petition, the court gave direction for further investigation into two cases while the remaining three cases are still pending.

While speaking exclusively to the Imphal Free Press, wife of late Major Shaiza, Prama Shaiza said that not granting prosecution sanction for police personnel who were involved in the killing of her husband shows that the government is supporting the killers.

Late Major Sheiza was allegedly gunned down by Manipur Police commandos on August 29, 1998, near Imphal Airport. In connection with the incident, the CBI has submitted charge sheet against four police personnel, including additional SP Th Krishnatombi on April 22 before the chief judicial magistrate, Imphal West. However, sanction has not been issued till date to prosecute the four police personnel.

“It is indeed shocking that the government awarded gallantry to Krishnatombi just one-two years after killing her husband and given promotion ahead of it,” Prama said. The enquiry done against the police personnel who were involved in fake encounter cases seems to have carried out only in name, she added.

Meanwhile, the family members of the victims of the June 18 firing incident have expressed their dissatisfaction with the investigation done by the CBI.

In October, the CBI submitted a closer report regarding the June 18 firing incident on the ground of not having enough evidence. Following the submission of the closer report, the victims’ family members have filed a protest petition, challenging the closer report on November 27.

“I still vividly remember the day when the CRPF personnel fired several rounds of bullets to the agitators on June 18, 2001, in front of the CM’s bungalow and post office. I was there joining the protest where my son laid down his life,” she said.

She questioned, “If my son was not killed by the bullets fired by the CRPF personnel on June 18, then who will be the person responsible for the bullets which were fired upon him?”

“If the CRPF did not kill my son, then they need to find out the killers as they are investigating the case,” added Sabitri.

The fact that the CBI took comment of many prosecution witnesses but directly submitted a closer report on the ground of not having enough evidence is highly condemnable, she said.

Sabitri further alleged the CBI of not taking the case seriously and stated that the investigation is being done in name only.

M Imoba who is the father of late M Manikanta (another victim of the June 18 incident) also expressed his dissatisfaction over the CBI investigation.

“The CBI called me at their office and interrogated me only for half an hour as a part of the investigation. During the half an hour session, they only asked for the bio-data of my son and further asked to verify only his photo and death certificate,” he told theImphal Free Press.

Since 1980, when the ‘Armed Forces Special Power Act, 1958’ was enforced in Manipur, innocent people in several hundred were allegedly killed in fake encounters. Many are still deemed ‘missing’ after they were apprehended by the state or the Central armed forces.

In connection with the alleged fake encounter cases, the Extra Judicial Execution Victims’ Families Manipur (EEVFAM) and Human Rights Alert (HRA) had filed a PIL before the Supreme Court in 2016 seeking probes into alleged 1,528 extra-judicial killings from 2000 to 2012 by state and central security forces in Manipur.

The judgment passed by the Supreme Court was considered a landmark and the highest judicial involvement in seeking the detailed reports of the alleged fake encounters cases.

Following the PIL, the apex court has directed the CBI to probe into some of the cases and complete the investigation by 2018. So far, the CBI has submitted 14 charge sheets and nine closer reports.

EEVFAM president Renu Takhelambam, speaking to the Imphal Free Press, lauded the Supreme Court’s directive which asked the CBI to investigate into the fake encounter cases.

“Although the CBI is investigating into the cases, we are not satisfied with their investigation process,” Renu added.

Citing the submission of a closer report of the June 18 firing incident recently by the CBI on the ground of not having sufficient admissible evidence and stating that most of the relevant documents have been found untraceable or unavailable, she questioned, “Is it not the duty of the CBI to trace relevant documents?”

Renu also expressed her dissatisfaction over the state government for allegedly remaining a silent spectator and not giving any support in fighting for the victims of fake encounter cases.

Asserting that some of the witnesses of the fake encounter cases had already died and many have started losing their memory as they become older, Renu appealed to the authorities concerned to speed up the cases to deliver justice to the victims and their families.

The alleged fake encounter had come to almost a complete halt in the state after the infamous BT Road fake encounter case where a pregnant woman and a middle-aged man were killed in broad daylight and was exposed by the media. Moreover, a head constable of Manipur Police who carried out the fake encounter even confessed that he had indeed killed the victim.