Of pigs and pork meat

For quite some time, the market in Imphal has been captured by pigs imported from Myanmar as pork vendors get more profit by selling it instead of the local variety and the state Veterinary department has been turning a blind eye to the same. 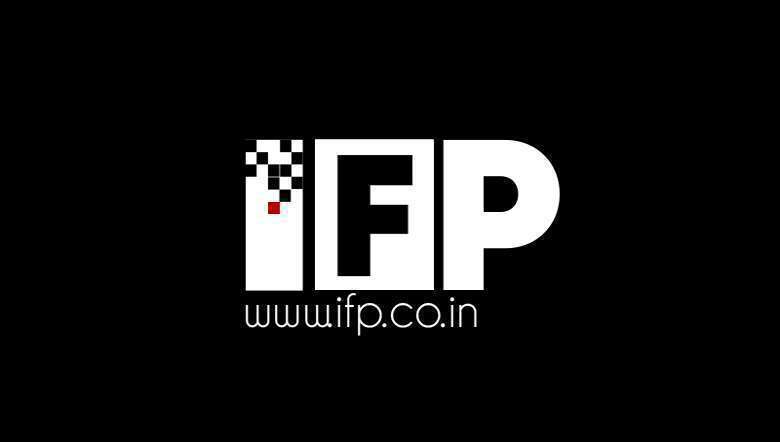 In the wake of mass deaths of pigs and piglets in certain parts of the valley owing to symptoms of fever suspected to be swine flu, concerns have been raised by pig farmers to initiate immediate action from Veterinary department. While on the other hand, the Director of the department is trying to wash his hands off the matter by blaming pig farmers of irresponsibility and failure to inoculate the pigs in their farms in time instead of a hands-on approach to tackle the epidemic. A spokesperson of the Piggery Progressive Farmers Association has stated that other states perform better when it comes to taking up preparatory measures of any outbreak while also compensating the pig farmers when such a situation arises. While contradicting the department report that the dead pigs were not inoculated in time the spokesperson has said that all the pigs and piglets were vaccinated three months earlier and that sick pigs cannot be inoculated as it kills them. The association has also expressed its suspicion that the disease might have come from Myanmar side.

For quite some time, the market in Imphal has been captured by pigs imported from Myanmar as pork vendors get more profit by selling it instead of the local variety and the state Veterinary department has been turning a blind eye to the same. For years, the large scale supply of pigs in the hills and the valley has been from the pig farmers in the valley especially from the Loi villages including Sekmai and Phayeng. In recent times, Kakching also became a main supplier of pigs. But, the market was overturned by the cheap Myanmar pigs, in the last few years. And, the state Veterinary department cannot claim innocence regarding this new import, as they have an office in Moreh with the avowed objective of screening of poultry and meat imported from Myanmar side.

One remembers that swine flu or H1N1 was detected in two people during the precautionary screening for the novel coronavirus (nCoV) in Manipur at Moreh. The state Directorate of Health has said the two persons who returned from China have tested positive for swine flu. They were screened for nCoV and their samples were sent to the National Institute of Virology in Pune. The health department received confirmation from the Pune laboratory that two persons from Imphal West district contracted swine flu. Swine flu was first reported in Manipur in 2010. Five of the 17 people detected with the virus over the years till 2019 died. Following the Covid 19 pandemic, districts in the north-eastern States along the border with China and Myanmar have stepped up screening at border markets to check the entry of people who might carry the nCoV.

From the Moreh incident, everyone should have been alert of the possibilities of swine flu spreading in parts of Manipur and the state Veterinary department was supposed to be on extreme alert for any outbreak of swine flu and measures put in for checking the pigs of Myanmar import and pigs in our farms, which they declined to do. So, the Director and officials of the Directorate needs to be pulled up for the current fiasco.