A study by Swarna Jayanti Fellow Dr Basudeb Gupta could help understand how neutrinos play a role in star explosions. 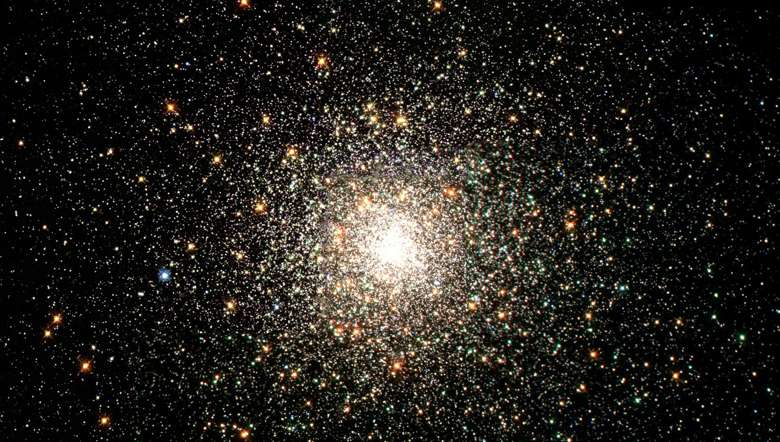 (Image by NASA on Unsplash)

How do stars explode? How neutrinos play a role in star explosions? Scientists may soon be able to shed light on how stars explode due to neutrinos, one of the most abundant particles in the universe, the Union Science and Technology Ministry said on Monday.

These subatomic particles are extremely difficult to detect because of their limited interactions with matter. However, they are very important to the study of supernovas or powerful luminous stellar explosions, because they power the explosion and provide an early warning signal that allows scientists to look in the right direction before the supernova explosion takes place, the ministry said in a release.

The ministry said upcoming experiments by Basudeb Dasgupta, Associate Professor in the Department of Theoretical Physics Tata Institute of Fundamental Research at Mumbai, could help understand how neutrinos play a role in star explosions.

A study by Dasgupta aims to understand the basic physics of how the quantum state of the neutrino evolves, the astrophysics of how neutrinos affect the exploding star, and how we can experimentally detect these neutrinos and decode the information they carry with them, the ministry said.

Dasgupta is one of the 21 recipients of this year’s Swarna Jayanti Fellowship of the Department of Science and Technology (DST). His work published in the journal ‘Physical Review D’ focuses specifically on the effect of so-called fast flavour conversions, which occur at a rate proportional to the neutrino density in the star and affects each of these three issues.

Dasgupta led a study in understanding collective neutrino oscillations in dense astrophysical environments. He and his students identified a simple model that shows these faster oscillations and proved that it is almost identical to a much simpler problem that can be solved exactly-- a ball rolling down a hill whose slope increases as the cube of the horizontal distance travelled.

The finding by the team also showed how these oscillations lead to mixing of all the neutrinos, which may have major consequences for how neutrinos deposit heat inside a supernova. Upcoming experiments may be able to probe their theory and shed light on the almost century-old conundrum-- how do stars explode?

Dasgupta has also made insightful contributions towards identifying the particle nature of dark matter. This includes theoretical ideas as well as experimental strategies to test the ideas. His most recent works present remarkable neutrino and positron-based constraints that disfavour the possibility that minuscule black holes from the Big Bang may contribute significantly to the still unidentified dark matter, the ministry added.