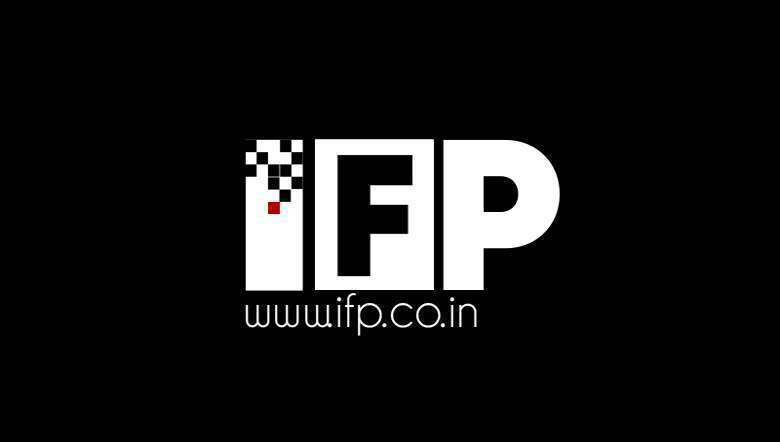 Secretary sports, Ministry of Youth Affairs and Sports Sh Ravi Mital while speaking as the chief guest, emphasised on the importance of different coaching educational programmes needed for India so that the country achieves similar standards as western countries, stated a release.

Mital in his speech opined that there is a need of the National Sports Board for Coaching Education to formulate standardised coaching education programmes, it stated. Mital also reiterated that the outcome of the deliberation of different technical sessions will help the coaching community to improvise their practices, it added.

The inaugural ceremony was also attended by vice chancellor, NSU by Sh RC Mishra, who highlighted the courses offered by NSU Imphal and the need to improve educational programmes in India.

Further, the release stated that the two-day webinar focused on the challenges and opportunities available for making coaching education relevant to the 21st century and international standards.

Experts from Germany, Sweden and India deliberated on the changes required in the coaching education in India.

Dr Kalpana Sharma (Ph D) (India), professor  M S Dasgupta (Ph D) (India) and  several panellists from India, who deliberated on topics like Preparing coaches for  21st century, need of new educational programmes, skill needed to become a successful  coach, changes needed in current practices in coach education, role of Sports Sciences in  coach education and practice, how Fit India movement has pushed the society to choose sports as an career and how world class coaches use technology to their aid.

Around 1,000 of coaches, sports administrators, physical educationists, and students joined the webinar, the release added.

The vice chancellor administered a pledge of the Preamble of the Indian Constitution to the faculty and staff of the University, the release added.