People are losing faith in the judiciary mainly because of long procedural delays and inevitable adjournments. 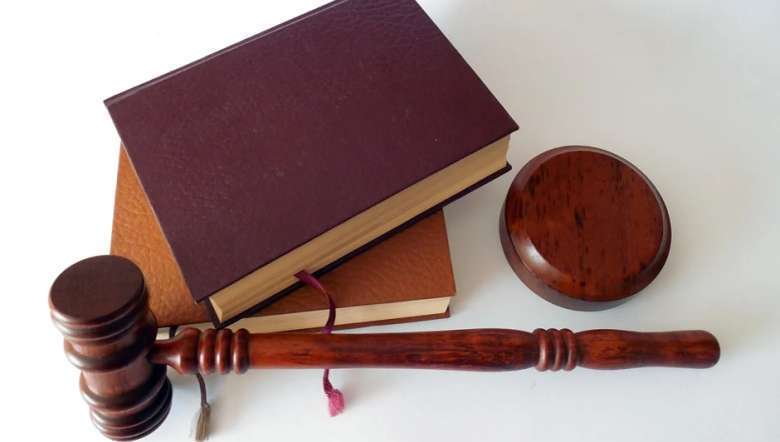 However, he was not the first to express this notion, and it is arguable that it’s meaning has been explained vividly in many different ways for thousands of years.

India is the second largest populated and democratic country in the world. According to a recent report (February 16,2020), there are 60,444 cases pending in the Supreme court, 46 lakh cases in High court and 3.19 crore in lower court. Apart from these, many are unreported. And also according to the National Crime Records Bureau (NCRB), more than 80 per cent of reported crimes went unpunished due to several reasons and the loopholes in the present criminal justice system.

I agree that people are losing faith in the judiciary. It is mainly because of long procedural delays and inevitable adjournments. That is why people are approaching the mafia which believes in our summary justice.

The preamble to the Indian Constitution declares that: “We the people of India having solemnly resolved to constitute India into sovereign, socialist, secular, democratic republic and to secure to all its citizens- Justice, Social, economic and political. However, seven decades after independence, we have endless law, but not enough justice. The founding father of Indian constitution (Dr Bim Rao Ambedkar) places “justice” at the highest pedestal and our preamble to the constitution places justice higher than the other features like liberty, equality and fraternity. People used to go to the judiciary to pursue a goal of justice. Indian judiciary is one of the main pillars of democracy.

There are an enormous number of cases which set the instance of our main subject “Justice delayed is justice denied”. Out of which let’s put forward the Nirbhaya (the fearless one) tragic case. The incident took place (December 16, 2012) in Delhi where she was gang-raped and murdered. Since then her parents sought justice.

On January 7, 2020, after seven years of incident, a court confirmed death warrants for all the four convicts in the Nirbhaya gang- rape and murder case on January 22, 2020. We thought that Nirbhaya would finally rest in peace. Days later, the date of hanging has been changed multiple times since then and the justice appeared to escape from Nirbhaya parents and we were reminded of excruciating delays in India’s judiciary system.

Besides, majority of Indians are poor and illiterate but still they manage to go to courts by paying their hard earned money to advocates, law clerks but fail to get justice. This has been a curse and a major drawback to Indian judicial justice. Martin Luther rightly said, “Injustice anywhere is a threat to justice everywhere”.

What everyone urges is to disclose every aspect of evidence and give valid justice as fast as possible, if feasible. There is also a saying, “Hit it, when it is hot”.

Moreover, justice in a hurry is "justice worry”. It means to say that justice must not be sought too soon that the innocent could be treated as the culprit. As we see many a time right after the incident, first and foremost police arrest the suspected person without any valid evidence. Further going through a court trial, if found to be innocent. So, a little delay a case may also bring the right justice.

Lastly, in viewing the above mentioned perspectives, justice must not be too late to mislead the evidence nor too fast to consider the innocent as guilty and ruin his entire life. Certainly “Justice delayed is justice denied” but the opposite of that “Swift justice is injustice” is also true”.

(Views expressed are the writer's own)