The centre has housed around 117 drug abusers. 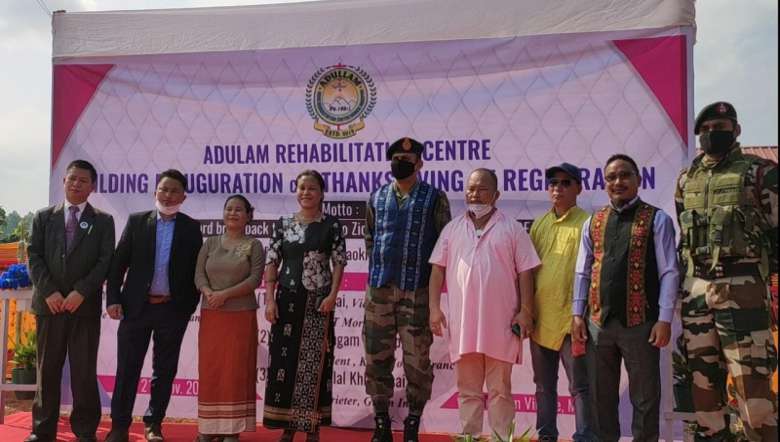 Inauguration of Adullam Rehabilitation Centre, a de-addiction centre and thanksgiving of the registration programme was held on Saturday at H Munnom village, Indo-Myanmar border.

Evangelist Thangkhohao Haokip has expressed his gratitude to all the well wishers who had been the backbone in running the de-addiction centre. Leaders of different CVOs also attended the programme.