The bombs were unearthed while levelling a plot of land for a house construction in Indo-Myanmar border town Moreh, police said. 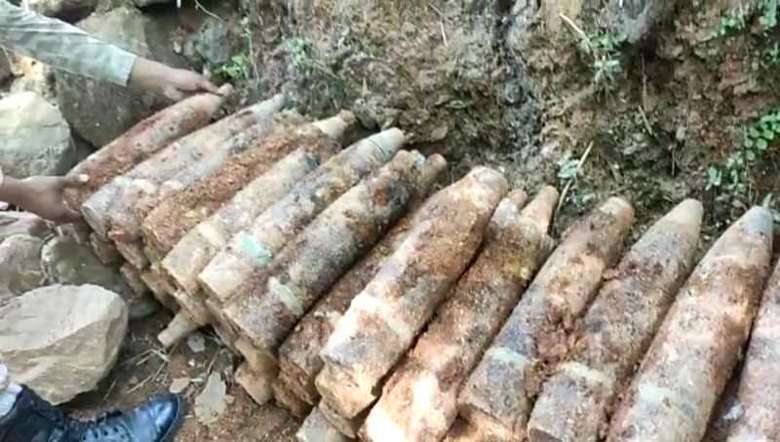 As many as 122 unexploded World War II bombs were unearthed at Indo-Myanmar border town Moreh in Manipur on Tuesday.

The bombs and artillery shells were found while levelling a plot of land for a house construction at Gangte Veng in Moreh, at around 10 am. The land plot belongs to one Thangkhotinlal Gangte, police said.

Police took stock of the situation and retrieved the bombs safely from the excavation site to be disposed of. 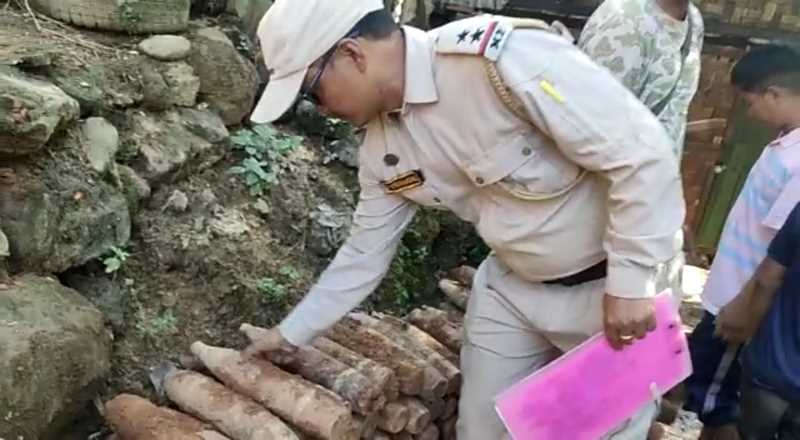 About four months ago, on July 16 in Moreh, 27 unexploded WW-II bombs, 43 empty cases of bombs and 15 empty boxes were accidentally dug up by an excavator levelling a plot of land for a house construction at Lhangnom Veng, Moreh Ward No.9, near Power substation. The plot belongs to one 35-year-old Kampu Doungel, H/o Nemjalhing Dungel (Son of Semjathong) of Lhangnom Veng, Moreh, Ward No.9. 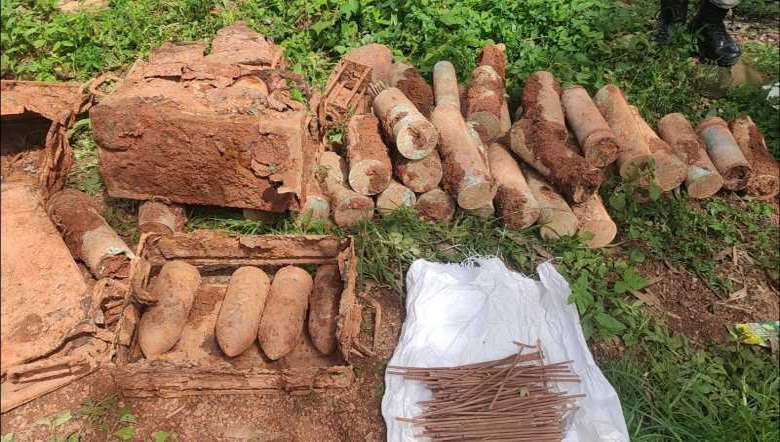 On July 15, six unexploded World War II bombs were found during another house construction work of one Ayub Khan at Hatta near the Indian Army War Cemetery in Imphal, police said.

In June, two bombs suspected to be of the Second World War were found near L Molvom village, Churachandpur district. The matter was reported to the Churachandpur police station around 8.30 am on June 15 by the village chief of Monglenphai-Tollen village.

A bomb disposal squad from CID (Technical) from Imphal arrived and along with the Churachandpur police team, disposed of the two-three inches high explosive bombs by means of a controlled explosion. Experts from Imphal said the bombs can cause a fatal impact in a 50-meter radius.

World War II lasted from 1939 to 1945. Unexploded bombs and remnants of World War II are found in Manipur every once in a while.