Sero-surveillance has been depended upon to identify trends of a certain disease, the burden of infection, predict potential outbreaks, new or emerging pathogens and in a way, help contribute to the rooting out of rampant infection. 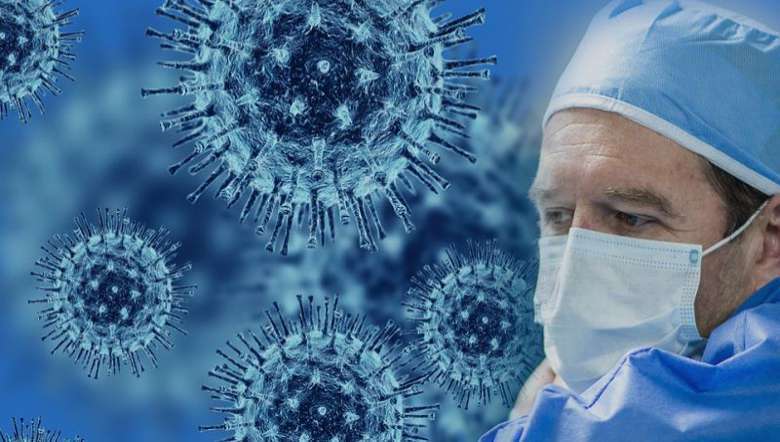 We are indeed glad that the state health authorities have now decided to conduct sero-surveillance in the state in view of the rising number of Covid 19 positive cases. We have all along been advocating this measure so as to determine the character of the spread of Covid 19 in the state as against other states and other countries. The number of Covid 19 positive cases has exceeded 20,000 now, but the daily surge has come down from 200/300 to an average of 150 cases in the last few days while the recovery rate has increased. Yet, we cannot be complacent now as winter has already begun. While a vaccine or a definite treatment plan is not available to us, experts believe that the only way to prevent further spikes in infections or find out the actual data about exposure levels is to test the presence of antibodies in people.

Sero-surveillance is a globally used and trusted standard which measures the levels of antibodies against a certain infection and decodes the percentage of the population which has been previously exposed to the virus. In Delhi, the third round of sero-surveillance began from Oct. 15. A total of 15,164 samples will be taken. The national capital recorded 22 Covid-19 fatalities, as the toll mounted to 5,946 while 3,428 fresh cases took the tally to over 3.24 lakh. The tool is also used as a measure for officials to check on mass inoculation and see the level of immunity people have. Even before COVID-19, it was used as an extensive tool to see how far an infection has breached in a community. National sero-surveillance programs are well established in many countries worldwide.