I joined BJP to bring development works for the welfare of people: Social Welfare Minister Henry

Henry assured that he would make sure that different schemes of the government benefited the locals of the area. 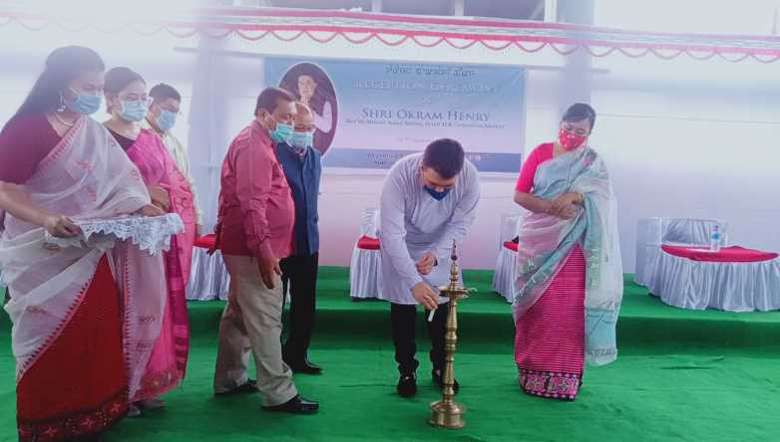 Manipur Social Welfare Minister Okram Henry on Sunday said that he chose to join the BJP as he could not do anything for the people as a member of the opposition party.

Speaking at the function, Henry said that he has witnessed changes brought about by the BJP government in the state. The minister said that even though he was elected as people representatives, he was helpless as he could not do anything for the welfare of the people since he was a member of the opposition party.

Even when the ruling party took time to repair roads and take up other developmental activities, it was hard as a member of the opposition party to initiate any development activities, said Henry.

Under the present government there are fewer bandhs in the state. As such, development has taken place in different areas, Henry added.