Will remove disdain shown to minorities by BJP government: MPCC

MPCC president Okendro expressed confidence that the Congress party will return to power in Manipur. 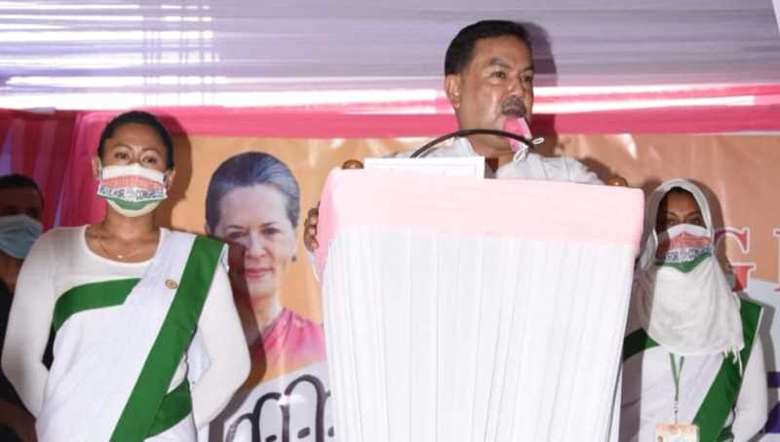 Expressing confidence that the Congress party will return to power in Manipur, Manipur Pradesh Congress Committee (MPCC) president M Okendro on Sunday said, “The party will remove the disdain shown to minorities by the present BJP-led government in the state.”

The MPCC president said, “If we let BJP that based itself on one religion come to power again, India as well as Manipur will be torn to pieces... Religion based disputes have increased in India every time the BJP comes to power at the Centre”.

Okendro also appealed to the people of Lilong constituency to once again show their support for the Congress party.

Former Union minister and AICC in-charge of Manipur Bhakta Charan Das recounted that the Congress party had created a ministry for minorities and opened a commission and made a special budget. However, it is unfortunate that the “Modi Government cut off everything,” he remarked.

The benefits that used to be received by the minorities were no longer available and the dream which the public had during the time of former Prime Minister Manmohan Singh for the benefit of the children is no longer provided by the present government, said Bhakta.

The Congress candidate Azizul Haque Khan in his speech stated that he has a desire to bring forth some developmental changes in Lilong constituency and sought the valuable vote of the public.