When the virus changes hands

Contrary to earlier researchers that claimed that the SARS-CoV-2 can survive around three to seven days on smooth surfaces, the startling study has found that the novel contagion is powerfully built and can remain infectious for up to 28 days. 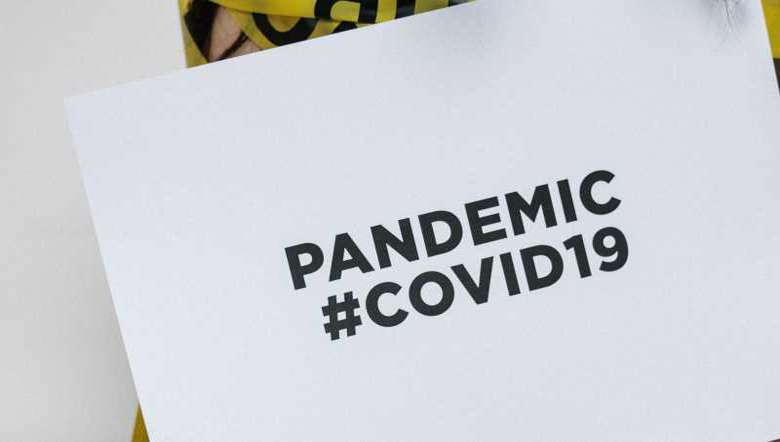 While talking of framing a policy of combatting the pandemic, what we need first is to understand the ways of the Covid-19 virus better. Without a proper and clear understanding, any policy would be useless. As the novel coronavirus continues to ravage across the globe, researchers and scientists are working at an accelerated rate to understand more about the novel contagion. Given the virus is only 11 months old and was first discovered in December 2019, very little is still known about the SARS-CoV-2, the virus that causes COVID-19. Experts across the world are conducting research on the virus from different angles. As we said before, even the nation with all the experts cannot come up with aviable solutionexcept with the standard slogans of safety measures of using masks, regular hand-washing and maintaining social distance. This is because of lack of other options and of no vaccine in sight, even though preparations for administration of the vaccine, if it ever comes, has already begun. It is in truth an effort in instilling hope among the hapless general populace. Prime Minister Narendra Modi’s Jan Andolan movement is based on these safety measures. The general public is right now bombarded with this message in the mainstream and social media, and even caller tunes. Such carpet bombing of messages had been largely successful in creating awareness among the people during the HIV/AIDS campaign in the state.

As of now, the state is asking the public to follow certain SOPs for containing the virus in the backdrop of economic compulsions and opening of trade and commerce besides market activities.

But one has to be aware of the findings of several researches going on across the universities and institutions. According to a report from Harvard researchers, a person who eats at restaurants and steps out for shopping for grocery is at a greater risk of contracting the coronavirus disease than someone who travels in an airplane. Another study by an Australian agency has shed light on the fact that the novel virus is ‘extremely robust’ in nature and can survive on various surfaces, including currency notes, glasses, plastic and stainless steel for up to 28 days.

Contrary to earlier researchers that claimed that the SARS-CoV-2 can survive around three to seven days on smooth surfaces, the startling study has found that the novel contagion is powerfully built and can remain infectious for up to 28 days. The scientists noted that in a tightly controlled environment, the SARS-CoV-2 virus can thrive for up to 28 days on smooth surfaces at room temperature i.e. at 20 degrees Celsius (68 degrees Fahrenheit), which is much higher than the regular flu virus. To conduct the experiment, the scientists put the novel coronavirus on a dried mucus and left it on different surfaces and then kept it in a dark room for about a month. To remove the effect of Ultraviolent light from the Sun, that is known to inactivate the virus, the researchers used a dark room. They also found that the novel virus survived longer on smooth surfaces like stainless steel, glass and plastic when compared to porous surfaces like cotton. It also thrived longer on paper currency notes when compared to the plastic banknotes.

While the usage of currency notes and its relation in the spread of the virus has been a cause of concern from the beginning of the pandemic, the recent study clearly highlights the longer survival time of the virus on banknotes. According to researchers, “The findings related to banknotes are of a particular significance, considering the frequency of circulation and the potential for transfer of viable virus both between individuals and geographic locations.” Similarly, the robust nature of the virus also calls for regular cleaning, wiping and sanitizing of all glass surfaces like smartphones as they potentially pose a risk of transmission of the virus.