'There were many who used to think that a diverse country like India can never remain united. It will fall apart. But, Sardar Vallabhbhai Patel showed how it is done'. 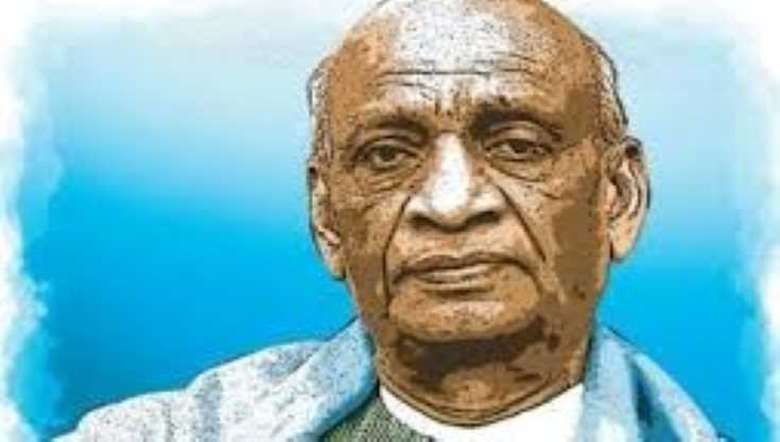 Vallabhbhai Jhaverbhai Patel, better and popularly known as Sardar Patel, was a leader with a difference. A prominent figure in the Indian freedom struggle, he later became India’s first Deputy Prime Minister and first Home Minister. A lawyer and a political activist, he was deeply influenced by Gandhi’s ideology and principles, having worked very closely with the leader.

Today after almost a century and a half after his birth, we are remembering the Iron Man of India who deftly integrated 565 princely states into the Indian union, thereby blocking the design of departing Britisher to split and weaken India. Paying tribute to him, Nehru called Sardar ‘the builder and consolidator of new India.’ He is often compared to Otto von Bismarck who unified the many independent German states in 1871 to create a powerful nation.

Vallabhbhai Patel accomplished this master task by diplomacy and persuasion. He made it clear that no state would be allowed to rule independently within Indian Territory, sending a clear message to princely states to merge with democratic union of India. He invoked feelings of patriotic and nationalistic among rulers of native states and made them accede to India which brought major political and cultural unity.

Few princely states like Travancore, Hyderabad, Junagadh, Bhopal and Kashmir were averse to joining the state of India. Sardar Patel worked tirelessly to build a consensus with the princely states but did not hesitate in employing methods of Sama, Dama, Dand and Bhed wherever necessary. He stitched the princely states along with British Indian territory and prevented balkanization of India. India owes an immeasurable debt of gratitude to the vision, tact, diplomacy and pragmatic approach of the Sardar in preventing balkanization of the country.

However, the invaluable services of Sardar Patel were available to independent India for just three years. The brave son of India died on 15 December 1950 at the age of 75, after suffering a massive heart attack.

Paying tribute to him, Prime Minister Narendra Modi said, “There were many who used to think that a diverse country like India can never remain united. It will fall apart. But, Sardar Vallabhbhai Patel showed how it is done. We should learn how to grow from strength to strength, how to always stay united. It is because of him that we can travel to all the great sites and meet the great people of all the states within India without a visa.”

As India marches proudly towards self-reliance and is now one of the largest economies of the world, every Indian needs to remember the invaluable contribution of Sardar Vallabhbhai Patel in building a modern and unified India. We need to aim for higher co-operation and unity among all the various cultures and states of our nation – a goal that the Iron Man of India fought so hard for. Statue of Unity is one beautiful step towards remembering Sardar Patel’s legacy. As Prime Minister Shri Narendra Modi reminded us recently, from Kutch to Kohima and from Kargil to Kanyakumari - if we can travel freely today without visas across this beautiful and bountiful land, it is because of Sardar Vallabhbhai Patel.