Oil palm cultivation is not suitable in high altitudes, says the Agriculture director, Manipur, to the 'Imphal Free Press'. 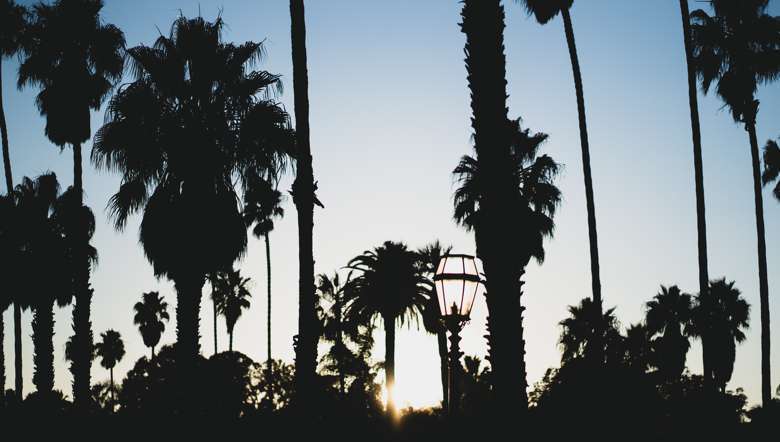 Adaptive trials of ‘oil palm cultivation’ have started in six potential districts of Manipur since September, but would it be suitable in hill regions of the state or could it replace poppy plantation in the state?

Prime Minister Narendra Modi in his speech at the virtual foundation stone laying ceremony of Manipur Water Supply Project on July 23 appealed to farmers in Northeast states to practice oil palm cultivation with an aim to make India self-sufficient in edible oils.

Modi also said that agricultural scientists and agro economists have pointed out the potentials of Northeast farmers to take up oil palm cultivation. Oil palm cultivation in Northeast would be a big help to the country and the farming community of the NE region, he said.

Would oil palm cultivation be suitable in the hill regions of Manipur? Could it be a viable alternative to poppy plantation which is a menace to the ecosystem in the state?

“It may not be an alternative because oil palm cultivation is not suitable in high altitudes. Besides, once the oil palm is plucked, it has to reach the crude processing unit within 24 hours,” Director, Manipur Agriculture, Laltanpuii Vanchhong said, speaking exclusively to the Imphal Free Press on Monday.

The director stressed that it is not advisable to practive oil palm cultivation in far-flung areas.

“It is not advisable to practice the plantation in far flung areas where the roads are not motorable. However, in areas with lower altitudes, it can be a substitute if people choose it after knowing the lucrative value of the oil palm,” the director said.

Vanchchong informed the Imphal Free Pressthat the state has brought around 1,500 saplings from Mizoram for adaptive plantation in six districts of the state, in areas with lower altitudes, namely Imphal west, Thoubal, Bishnupur, Ukhrul, Chandel and Churachandpur.

The Union re-assessment committee has identified a total of 66,652 hectares of land in the six districts where oil palm can be cultivated, she said, adding that adaptive trials has been started at two places each in the districts under the district forest officer and Krishi Vigyan Kendra since mid-September.

Depending on the climatic condition, the department has also started demonstration trials of one hectare each in Chandel and Jiribam districts. Four years after the plantation, the plant will bear fruits up to 30 to 35 years. However, the product will also depend on how the plant is looked after, she said.

Informing that northeastern states like Mizoram have started intercropping the oil palm with pineapple, banana and mustard, Vanchchong said that oil palm can be cultivated together even with paddy. Once the state begins plantation in commercial scale, companies will come to set up processing units in the same manner as the Godrej company has constructed a processing unit in Mizoram, she said.

The subcommittee on oil palm Manipur has reported that the Department of Agriculture, Manipur has constituted the Manipur Oil Palm Mission Cell on August 20, headed by the joint director of Agriculture as mission director with three technical staff as members supported by a consultant.

The oil palm mission has been constituted with the objectives of ‘oil palm promotion’ in the state under the Central Sector Scheme of National Food Security Mission-Oil Palm.

Experienced field reports shared from the Oil Palm Mission Cell of Agriculture departments of Mizoram, Nagaland and Arunachal Pradesh revealed that they are now cultivating even under rain-fed condition in the foothills, hill slopes and Jhum terrace and growing very well with almost zero mortality rate once established except few damages by wild animals.

Indonesian Palm Oil Commission (IPOC) has reported that oil palm cultivation if compared with tropical forest, possesses several environmental advantages as it consumes more carbon dioxide (CO2) and releases more oxygen which is beneficial to the environment. To minimise the risk of carbon emissions by destroying forest, oil palms should be grown only on fallow and agriculturally usable land for generating sustainable income, it added.