The Manipur government assures to consider timely ADC elections in the next state cabinet meeting. 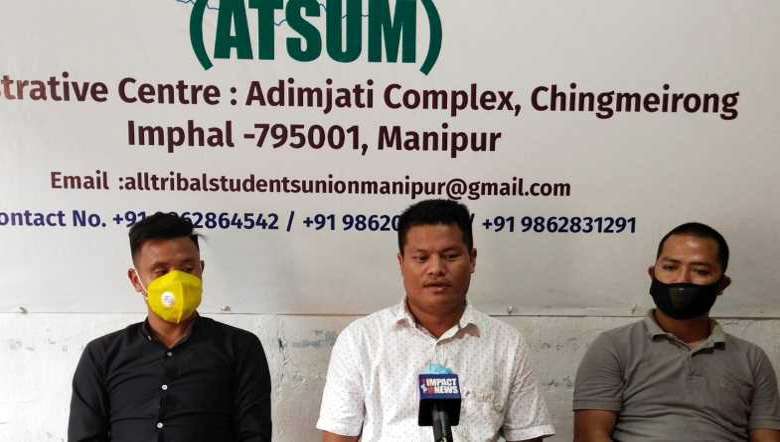 The All Tribal Students Union Manipur (ATSUM) on Sunday deferred its proposed 48-hour interstate bandh and ban on construction work for national projects in Manipur for 10 days.

The bandh was scheduled to begin from October 26. However, the union deferred the proposed bandh after reaching an agreement with the state government for holding ADC election in time without further extension.

ATSUM information and publicity secretary Khaiminlen Doungel stated in a release that the decision was taken by the union and its federating units and the state government in the second round of talks that was held in Imphal on Sunday.

The state government has given a written assurance to consider timely conduct of the ADC elections in the next state cabinet meeting, the release added.

ATSUM, however, said it would go ahead with the agitation if the state government failed to adhere to its commitment within 10 days’ time.