DESAM secretary general Leishangthem Lamyanba said that the effort of KNA to twist the history of Manipur is very unfortunate. 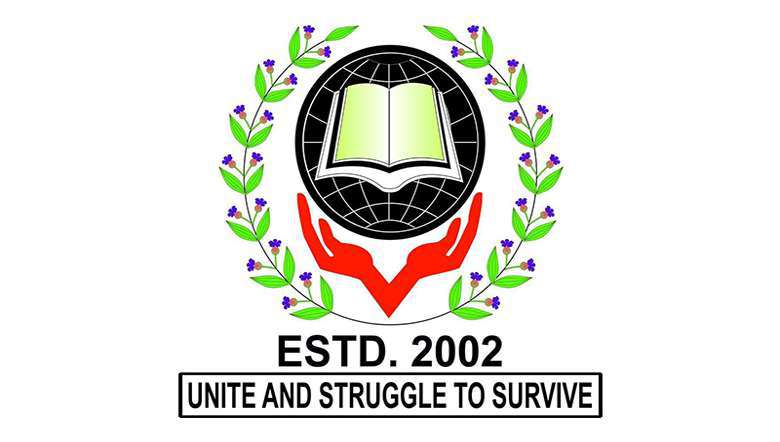 Condemning the Kuki National Assembly (KNA) for allegedly trying to misinterpret the history of Manipur, the Democratic Students’ Alliance of Manipur (DESAM) has said that making baseless and outrageous comments in the interest of gaining political mileage would lead to communal tension in the state.

In a release, DESAM secretary general Leishangthem Lamyanba said that the effort of KNA to twist the history of Manipur is very unfortunate.

“The main intention of misinterpreting the history is just to claim that the Kukis were settled since the time of Nongda Lairen Pakhangba. However such a thing is unacceptable and baseless,” it said.

The release further stated that historians differ in their opinions as J Roy in his book “History of Manipur” (1958) called it Kuki rebellion, K Kipgen in his book “Thadou Kukis: A Brief Account of History and Culture” (1982) called it as Thadou War of Independence while SMAW Chisti named it the Kuki Uprising in his “Kuki Uprising in Manipur” (2004). It will be inaccurate to call this historical event a war since no column of the British Indian Army was involved in the various conflicts and battles.

On the British side, it was fought solely by the Assam Rifles and the Burma Military Police. The narratives from the Kukis marginalised the role played by Chingakhamba Sanachaoba though he was the only one involved and got life imprisonment, the release maintained.

It also continued that it was Enjakhup, a former sepoy of the Naga Hills Battalion who among the Kukis got the maximum penalty and died in prison at Kohima.

DESAM also appealed not to twist the history as it would only create communal tension among various communities. “The treat of a separate political administrative unit for the Kukis to safeguard their land by misinterpreting the history of Manipur is illogical and should discontinue such activities,” it added.