A total of 322 new Covid-19 positive cases were reported in Manipur on Sunday. 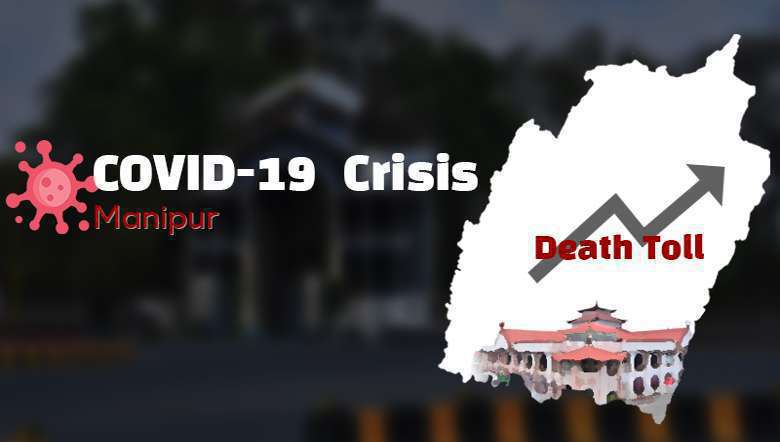 Manipur’s Covid-19 death toll climbed to 116 as the illness claimed five more lives, while 322 new positive cases pushed the total confirmed tally to 15,463 in the state on Sunday, according to the state health department.

Of the new Covid-19 positive cases, 309 (192M. 117F) are from the general population and 13 are personnel of the Central Armed Police Force (CAPF), the release stated.

The positive cases from the general population, according to the release, included 140 from Imphal West, 36 from Imphal East, 60 from Thoubal, one from Jiribam, two from Kangpokpi, 26 from Noney, two from Kakching, three from Ukhrul, eight from Chandel, seven from Churachandpur, three from Tengnoupal, 11 from Senapati and 10 from Bishnupur.

All the patients are locals without any significant travel history. They are being shifted to the Covid Care facilities. All necessary medical precautionary measures like containment and contact tracing are in place.

Of the cumulative number of 15,463 positive cases, 2643 are Central Security personnel.

In case of emergency, one can dial 24x7: Covid Common Control Room Number-1800-345-3818. Online teleconsultation by government doctors can be availed from home (10 am to 3 pm every day except on Sunday) by downloading eSanjeevaniOPD app at Google Play store or go to website www.esanjeevaniopd.in.