The Union government has been urged to waive loan liabilities to Housing and Urban Development Corporation (HUDCO) to the tune of Rs 39.29 crore. 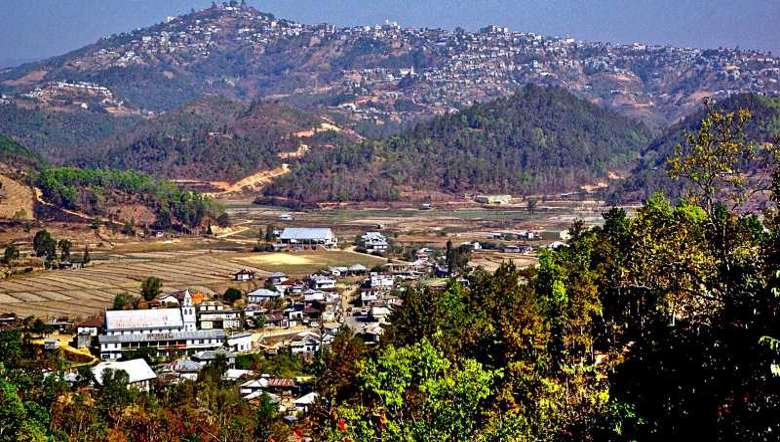 The two Members of Parliament (MP) from Mizoram have urged the Centre to waive loan liabilities to Housing and Urban Development Corporation (HUDCO) to the tune of Rs 39.29 crore.

According to an official sources, C Lalrosanga (Lok Sabha) and K Vanlalvena (Rajya Sabha) met with Union Finance Minister Nirmala Sitharaman on Wednesday in New Delhi and placed the matter.

It can be noted here that ex-cadres of Mizo National Front (MNF) were given loans by HUDCO in 1992 as rehabilitation measures after the signing of the Mizo Accord in 1986. It may also be noted here that Mizoram chief minister had discussed with the Finance minister on the issue earlier.

Meanwhile, the source said that the two MPs also discussed other issues with the Union minister.

Equal distribution of Non-Lapsable Central Pool of Resources (NLCPR) and immediate release of the second installment of MP Local Area Development Fund were some of the issues that were discussed.

The source then said that the Union minister assured the Mizoram MPs to address the issues at the earliest.