MASLSA explained that the Prisoner Database Management Portal is a fully web-based portal that can provide real time data of the prisoners along with the requisite details of their cases. 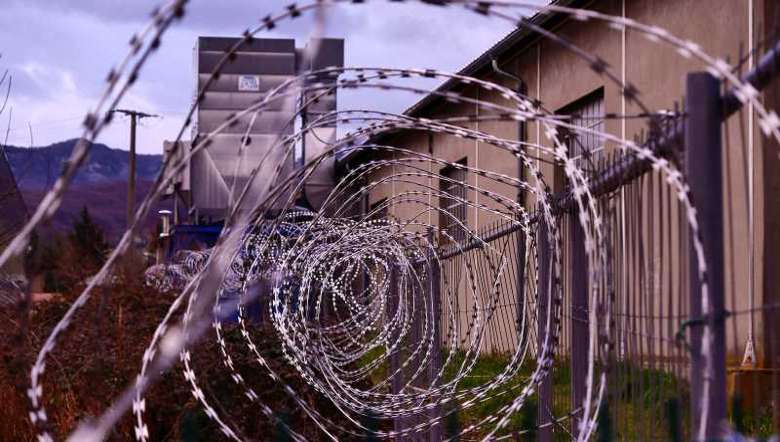 A release issued from MASLSA explained that the Prisoner Database Management Portal is a fully web based portal that can provide real time data of the prisoners along with the requisite details of their cases.

Another striking feature of this portal the time spent in custody will also be available in real time. The Portal intends to provide a much needed support system between the jails and the courts of Manipur, it said.

During the inaugural function conducted through video conferencing, Sudhakar who is also the patron-in chief of MASLSA said that the portal is a revolution in the criminal judiciary system and will provide better opportunity for providing effective legal aid or assistance for the prisoners, said the release.

It further said that the member secretary of MASLSA Gaiphulshillu Golmei stated that MASLSA would probably be the first State Legal Services Authority in the country to have developed such a functional Prisoner Database Management Portal.

Setting up of the portal would ease most of the problems and difficulties faced by all the stakeholders, particularly the prisoners, said the member secretary.

The release further said that Justice Kh Nobin stated that the idea of the portal is to integrate all the activities related to prison and prisoner management in the jail and further said that the application suite would provide the vital information about the inmates, lodged in the prisons, in real time environment to the prison officials and other entities, involved in criminal justice system.

“It is hoped to bring about ease of flow of communications, whilst saving precious time and manpower at the same time and the Legal Aid Clinics at both the jails will be able to monitor the services so rendered more effectively. All the participants in the video conference of the inaugural function appreciated MASLSA for the initiative,” added the release.