Of the 284 new COVID-19 cases, 265 are from the general population and 19 are Central Armed Police Force (CAPF) personnel. 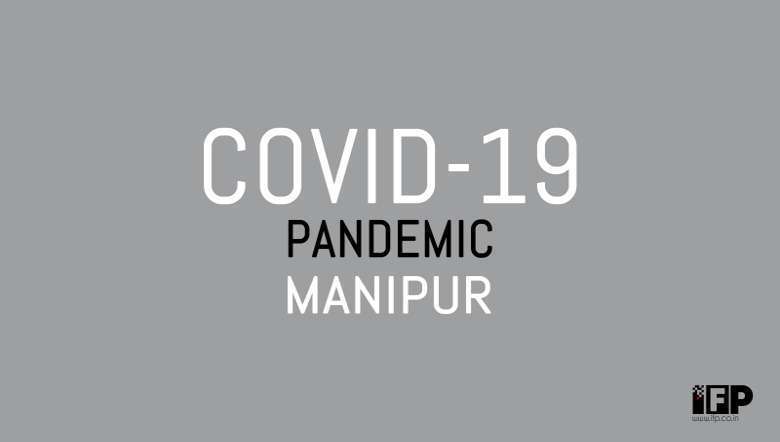 Manipur’s COVID-19 positive tally on Thursday surged to 14,378 with 284 more persons being confirmed postive for the virus and the death toll to 104 as the state recorded one more death in a span of a day, according to an official data.

Of the 284 new COVID-19 cases, 265 are from the general population and 19 Central Armed Police Force (CAPF) personnel,  a release from the COVID-19 Common Control Room stated.

The new cases from the general population include 91 from Imphal East, 52 from Churachandpur,30 from Kangpokpi, 22 from Imphal West, 15 each from Thoubal and Senapati, 10 from Kakching, nine from Tamenglong, eight from Bishnupur, four from Noney, three each from Chandel and Kamjong, two from Tengnoupal and one from Jiribam, the release stated.

Only two persons are returnees while the rest are locals without any significant travel history. They are being shifted to the Covid Care facilities. All necessary medical precautionary measures like containment and contact tracing are in place.

A 58-year-old man from Imphal West died at Raj Medicity in a span of 24 hours, pushing the cumulative number of deaths to 104, the release stated.

On Thursday, a total of 166 persons were discharged. With it, the total number of recovered cases is 11,081 and the recovery rate is 77.06 per cent while the cumulative number of active cases stands at 3,193, it added.

Meanwhile, medicine packages, including Zinc, Vitamin C and Vitamin D were distributed to the CMOs of Imphal West and East in a function held at the Medical Directorate, Lamphelpat for distribution to persons undergoing Home Isolation in the two districts.

The state health department further stated that the same medicines would be distributed to the intended persons of all districts through the CMOs while adding that a total of 1,095 persons are undergoing home isolation in the state.