One held with drugs worth Rs 6.5 crore in Moreh's border village

The apprehended individual along with the recovered contraband were handed over to Moreh police station for further legal action. 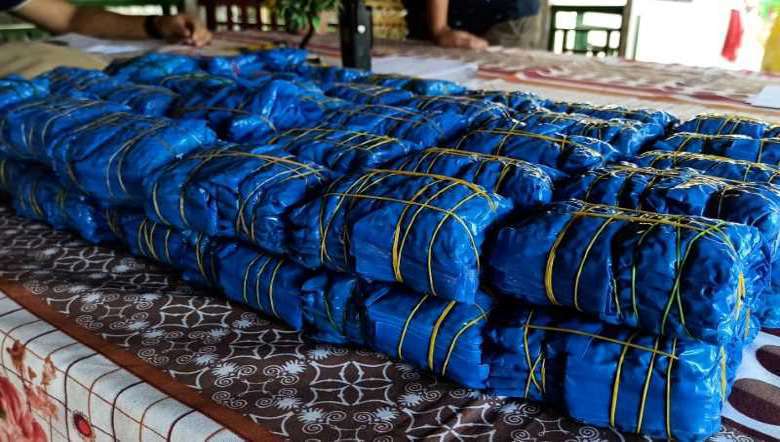 A team of Assam Rifle on Tuesday apprehended a drug peddler along with 1.3 lakh WY tablets worth Rs 6.5 crore at Haolenphai village situated at the Indo-Myanmar border.

Vaiphei was arrested with the drugs (Amphetamine tablets) during an early morning operation which was launched following an intelligence input about large consignment of contraband items being smuggled across the border from Myanmar.

During interrogation, Vaiphei revealed that the illegal consignment of contraband - 1,30,000 WY tablets packed in 650 packets and weighing 13 kg - was collected by him from a Burmese national from the porous Indo-Myanmar border area, it said.

The release added that the apprehended individual along with the recovered contraband were handed over to Moreh police station for further legal action.