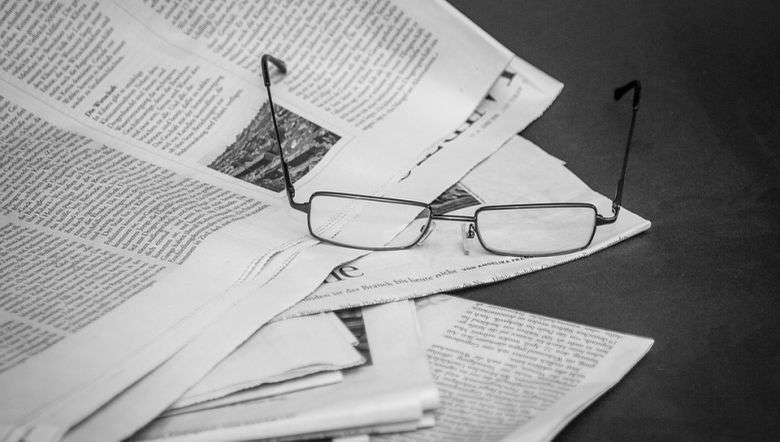 Ithai Barrage-affected people have expressed strong opposition to the installation of four motorised gates along the Ithai Barrage public road.

During the meeting, the participants deliberated on the unilateral decision of National Hydro Power Corporation (NHPC) to install the motorised gate on the public road, which is the lifeline of the local population.

It was brought up that the move is an utterly undemocratic act that violates not only the fundamental right to freedom of movement but also the right to life itself as enshrined in article 19 and 21 of the constitution, as well as in article 13 and 6 of the Universal Declaration of Human Rights.

The meeting resolved to send an ultimatum to NHPC to withdraw the installation of gates before intense agitation breaks out from the indignant local indigenous population and the various state level civil society organisation and human rights group.

A reminder letter to the state governor, chief minister and member of Parliament will be pursued with a proposal to de-commission the Loktak Multi-purpose Hydroelectric project of NHPC made in August 2017 to the government of India, the meet further decided. 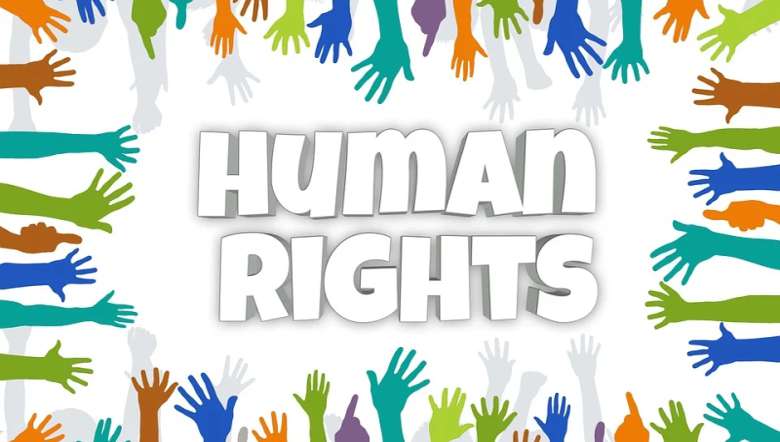 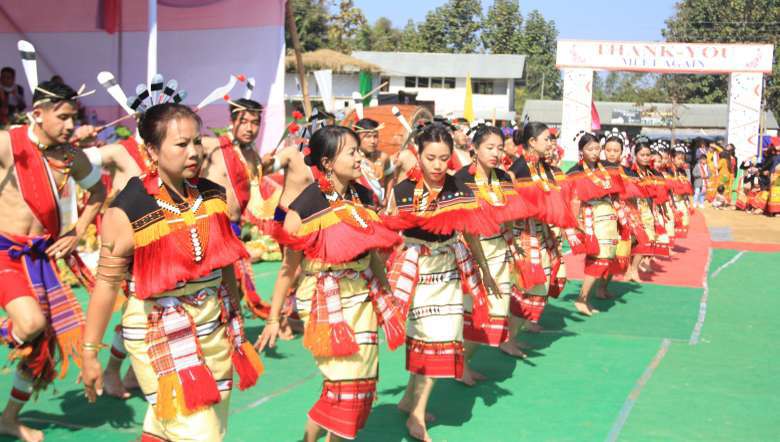