O Nabakishore and N Mangi of the Congress party were among the four members who joined the BJP on Monday. 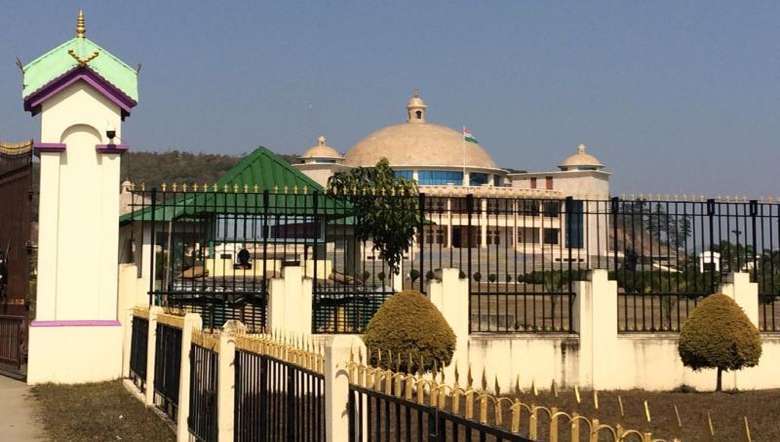 Ahead of the upcoming by-elections in the state on November 7, former Congress leaders, O Nabakishore and N Mangi, and two others joined the Bharatiya Janata Party (BJP) in Manipur on Monday.

They were formally inducted to the party during a ceremony held at chief minister’s secretariat, Babupara, Imphal.

Speaking on the occasion, Chief Minister N Biren said that the five seats to be filled up in the upcoming by-election are important for the party.

The BJP central committee announced names of BJP candidates for four ACs on Sunday. However, the party is yet to name its candidate for Lilong assembly constituency.

The chief minister said that the party candidates for the upcoming by-election are selected by central leaders.

The name of the remaining candidate will also be announced soon as understanding has been brought within the party, he added.

Biren maintained that the BJP works with transparency besides bringing development and many people from other political parties, including the Congress have been joining the party.

“There had been some internal controversies within the present coalition government but central leaders are planning to bring a stable BJP government to avoid such controversies in the near future,” Biren said, expressing confidence that the BJP will win absolute majority in the upcoming general assembly election in 2022 and continue to form the government.