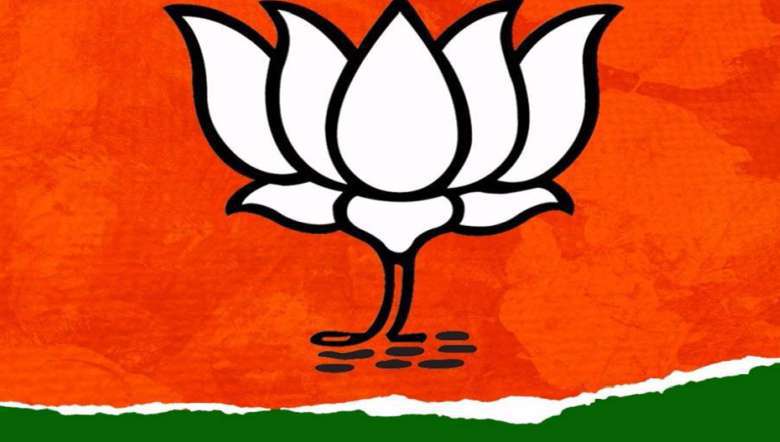 The Central Election Committee of the Bharatiya Janata Party (BJP) on Saturday announced the names of the party candidates to contest in the upcoming by-election of four assembly constituencies of Manipur.