Patent application for the formulation has been filed, the IPFT director said. 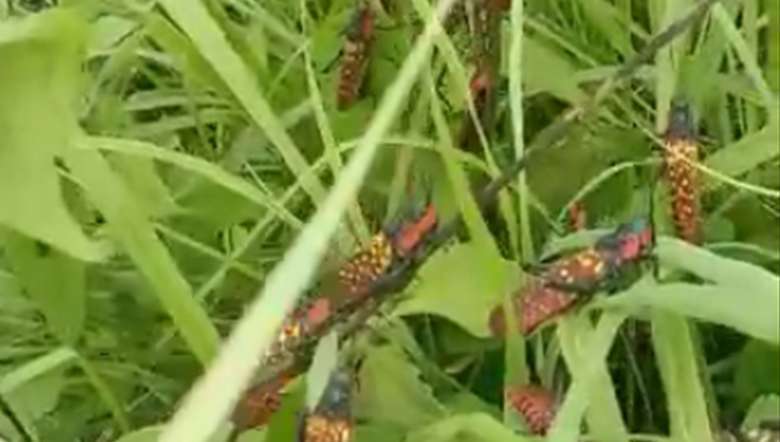 Researchers in India have successfully developed new Aqueous Suspension formulation technology of bio-pesticide based on entomo-pathogenic fungus Verticillium lecanii that can help control insects in in seed spice crops.

The new formulation was developed by the institute of Pesticide Formulation Technology  (IPFT ) under the Department of Chemicals and Petrochemicals, Ministry of Chemicals and Fertilizers in collaboration with ICAR-National Research Center on Seed Spices (NRCSS), Ajmer, Rajasthan, the ministry said in a release.

According to a statement provided by IPFT the seed spices crops suffer major losses due to various insects. For controlling the insects, large amounts of synthetic chemical pesticides are used in these crops, resulting in higher levels of pesticide residues in seed spices, this leads to risks for human health and environment.

The IPFT said this bio-pesticides may be used as a safer alternative to chemical pesticides to minimize pesticide residue problem. Besides, it may be used as key input for crop protection from insects pest in organic agriculture and Integrated Pest Management.