For the first time in a span of a month, the total number of active cases fell below the nine-lakh mark at 8.93 lakh active cases on Friday after registering 8.97 lakh on September 9. 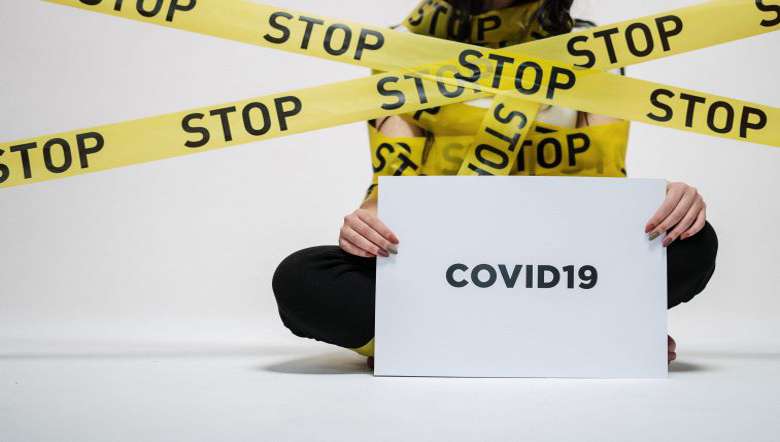 India continues to report a dip in the active cases and for the first time in a span of a month the total number of active cases fell below the nine-lakh mark at 8.93 lakh active cases on Friday after registering 8.97 lakh on September 9.

The active cases stand at 8,93,592 as per the latest updates provided by the Union Health Ministry. The number of active cases comprise merely 12.94 per cent of the total positive cases of the country.

The total recovered cases now stand at 59,06,069. The higher number of recoveries has pushed the national Recovery Rate to 85.52 per cent. As many as 78,365 patients have recovered and discharged in a span of hours whereas the new confirmed cases stand at 70,496.

While 70,496 new confirmed cases were recorded in a span of 24 hours, 78 per cent of the new cases are from reported 10 states and UTs. Maharashtra continues to report the highest number of new cases with more than 13,000 cases followed by Karnataka with more than 10,000 cases, according to the latest updates.

Of the 964 new cases of fatalities, nearly 82 per cent are concentrated in 10 states/UT. And more than 37 per cent of new fatalities reported are from Maharashtra (358 deaths), the ministry added.

Meanwhile, Prime Minister Narendra Modi on Thursday launched the people's movement in the fight against COVID-19 spread in the country. Appealing all to unite in the fight against Corona, Narendra Modi took to Twitter and stressed the key message of “wear a mask, wash hands, follow The prime minister’s campaign against the COVID-19 pandemic is being launched with the aim to encourage People’s Participation.